Souths coach Tracey van Dal expects inside knowledge to prove an advantage when Lions meet Nova Thunder in round six of Newcastle championship netball at National Park on Saturday.

Souths are unbeaten in three starts while Nova sustained their first loss of the season last weekend in the shape of a 50-46 loss to leaders West Leagues Balance in a nail-biting encounter.

Van Dal was expecting a tough hit-out as Thunder look to get back into the winners' circle and said Lions would have to match Nova's "smarts" to have success.

"I have coached nearly half of that team over the years at representative level, so I know a lot of their players very well," van Dal said.

"They are a little bit older so they do have very good netball heads on them and I'm expecting them to play a smart game, so that's why I'm looking forward to the challenge, up against the netball smarts.

"We have to be just as smart and make good choices, cherish possession and work hard.

"Caity Lobston drives that team. She's very integral in that team so our plan is always to nullify Caity as much as we can and this game will be no different."

While the defending minor premiers have made a winning start to 2022, van Dal said there was plenty of improvement in her side if they want to be successful again this campaign.

"I don't think Lions have yet put together a good four-quarter performance," van Dal said.

"We still have a lot more to give and a lot of work to do to be where I want them to be."

Souths will be without goal attack Danielle Taylor through unavailability but should otherwise be at full strength.

Thunder player-coach Laura Glendenning said adjusting quickly to any mistakes would be key for them.

"Souths are a classy side so it's going to be a pretty tough game but we're really up for the challenge," Glendenning said.

"We're ready to give them a good run for their money and learn from everything that we're doing, learn from our mistakes and hopefully put a good game together.

"Last week we did really well. We were in the last quarter and had it back even but had some simple mistakes that cost us. We've worked on that in training this week."

In Super Netball, Firebirds play Lightning and Vixens take on Swifts on Saturday while on Sunday, Fever battle Giants and Collingwood host Thunderbirds. 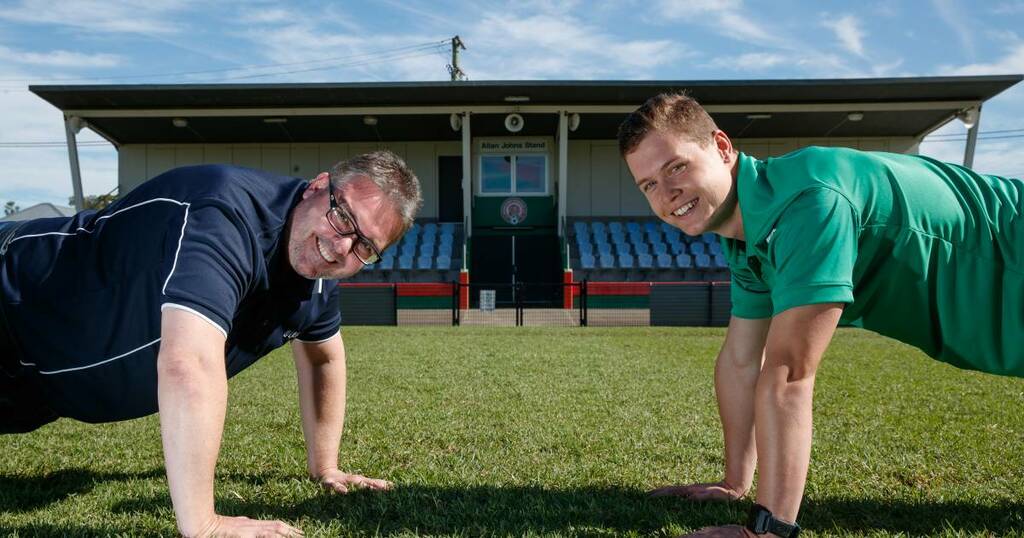 Pushing on when life's not all roses
Topics: Push-ups for mental health, Newcastle's newest beach and having a 'SCAN'.

Newcastle Herald
One subscription that gives you access to news from hundreds of sites
Maitland teenager Hope White earns Australian under-17 selection: Netball

The 15-year-old was impressive for NSW at the national junior titles.

The latest rugby stories from Wales and beyond today