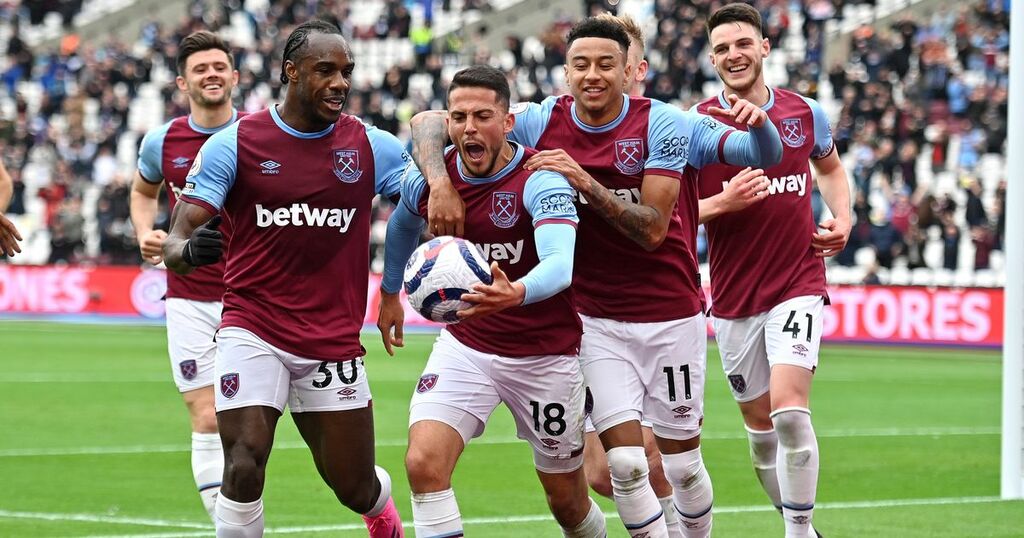 The Hammers sit second in the league table and since their last match have added Kurt Zouma, Nikola Vlasic and Alex Kral to their ranks.

Following the international break, which saw ten West Ham players in action, David Moyes' team return to action with a trip to Southampton on Saturday afternoon.

At the end of last season, West Ham hammered the Saints 3-0 following a goalless draw at St Mary's in December.

Ahead of the game, football.london spoke to Hampshire Live's Southampton correspondent Tom Leach to get the lowdown on Saturday's hosts.

How have Southampton fared in the opening weeks of the season?

It’s been a slow start to the season for Southampton but one during which they should have picked up more points than they have.

They have two draws and one defeat so far and are still hunting for that first win. The signs have been more positive than that, though. The team have created enough chances that they should have beaten Manchester United and Newcastle, chances that on another day find the net.

Every game has followed a similar pattern, however. They start the better side but concede goals late on. So far this season they have conceded all of their leaked goals after half time. That is the big flaw that Ralph Hasenhuttl must fix.

Who are the players West Ham should be worried about?

Adam Armstrong has looked like Saints’ most dangerous player so far this season. He has electric pace and is a nightmare for defenders due to his pressing resilience.

Moussa Djenepo and Nathan Tella are also dangerous but keep en eye out for teenager Tino Livramento at right-back, an England star in the making. Chelsea fought tooth and nail to keep him this summer but he chose to walk away and join Southampton with promises of first team football.

Are there any injury or selection issues left to iron out ahead of the match?

Saints have four players missing in total - but two were never expected to play anyway. Back-up left-back Thierry Small and midfielder Will Smallbone are both training but are not yet ready to play and must first build up their fitness.

The big blows for Saints are that Theo Walcott (muscle) and Stuart Armstrong (calf) will both miss this game with minor setbacks.

What will Ralph Hasentuttl be expecting from West Ham?

Saints do not do particularly well against West Ham, especially under Hasenhuttl. Part of that, I believe, is due to how fast West Ham move from their own penalty area to the oppositions. That gives little time for Saints to press them back and win the ball high, the thing they do best.

In terms of individual quality, the Hammers have the advantage but Southampton will hope that their organisation gets them through.

Are there any West Ham players Southampton will be particularly wary of?

Michael Antonio, for sure. I know most teams will say this but the Saints boss has gone on record to stress the need to contain the Jamaican.

He has had a fine start to the season and after seeing Southampton’s defence struggle to keep control of Allan Saint-Maximin and Callum Wilson at Newcastle last time out, fans are nervous for what could happen at St Mary’s.

What is your score prediction?

I think the run of Saints draws will continue. Adam Armstrong has goals in him but the defence will not hold out. 2-2, both of those Hammers goals coming during the second half.