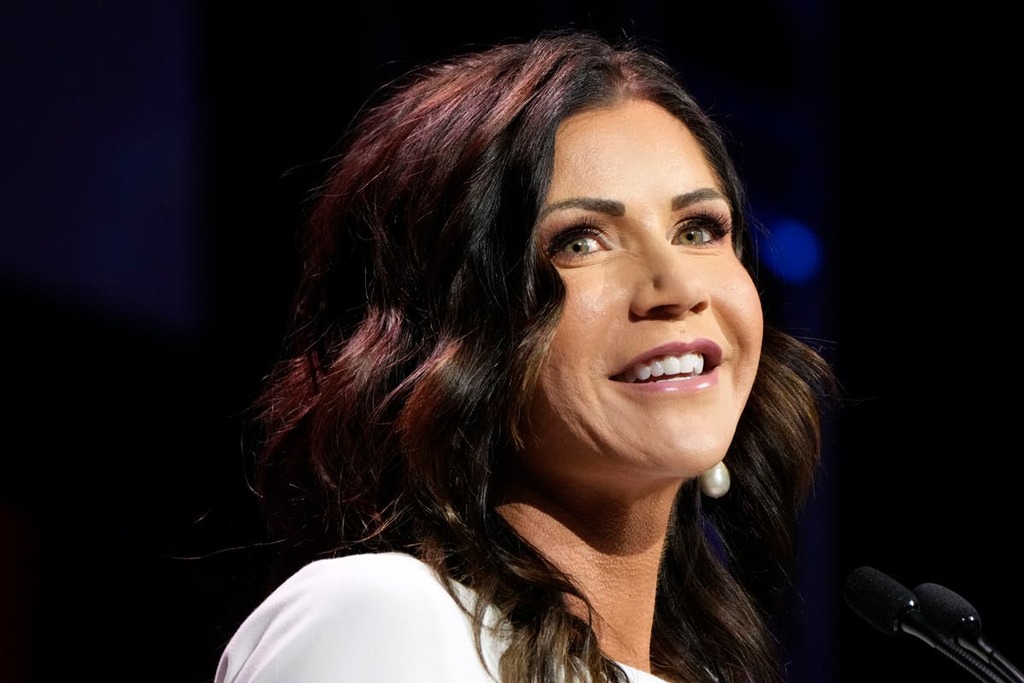 Access to abortion medicines will now be restricted in South Dakota after the state’s Republican governor Kristi Noem issued an executive order on Tuesday.

Those seeking termination of their pregnancies through drugs will now have to procure them only from a state-licensed physician after an in-person examination.

Ms Noem, in the order, directed the state Department of Health to make these rules, despite the requirement of in-person consultations already in the ambit of the state law.

The rules will likely be an impediment to an anticipated decision from the US Food and Drug Administration later this year that will allow abortion medications to be dispensed through the mail or virtual pharmacies.

The order comes a week after Texas implemented a stringent and controversial law that banned abortions once medical professionals detect cardiac activity emerging from the foetus, usually occurring around six weeks, when most women are not aware they are pregnant.

These policy moves are perceived to be a part of a nationwide push by Republicans seeking to outlaw most abortions, something that has caused nationwide outrage and anger.

President Joe Biden has pushed back against the Texas anti-abortion law, calling it “almost un-American” and has vowed help from the federal government to “ensure that women in Texas have access to safe and legal abortions”.

The South Dakota law aims to stop the supply of drugs through mail or other delivery services from being provided in schools or on state property.

The order calls for more stringent reporting on medicine-induced abortions and any health complications related to them. Clinics that only prescribe medicine for abortions will have to present licences under this order.

Ms Noem expected the state legislature to turn the new rules into a law next year, the order stated.

The governor claimed medicine-induced abortions were life-threatening, adding that the order was issued in the interest of women’s health and safety, reported Associated Press.

She also urged for a stop of telemedicine abortion, something she alleged Mr Biden was permitting in order to undermine state laws.

“They are working right now to make it easier to end the life of an unborn child via telemedicine abortion,” Ms Noem said in a statement. “That is not going to happen in South Dakota.”

Under the existing laws in South Dakota, physicians have to examine a pregnant woman before scheduling a surgical or medical abortion.

The woman then has to wait for 72 hours before the procedure can take place. Abortions after the 12th week, or almost three months, have to be performed in a hospital and abortions after the 22nd week are strictly banned, unless there is a medical emergency.

South Dakota’s Department of Health data from 2020 shows more than a third of the abortions – 39 per cent – were carried out via medication.

Experts have termed Ms Noem’s order disappointing and an attack on abortion rights.

Janna Farley, communications director of the American Civil Liberties Union of South Dakota, said: “Having an abortion is a private medical decision, one that is protected under the US Constitution, and it’s disappointing that governor Noem continues to insert herself into the patient-doctor relationship.”

“It's clear that the attacks on our abortion rights are not letting up in South Dakota," Ms Farley told Associated Press.