By By Baz Ruddick 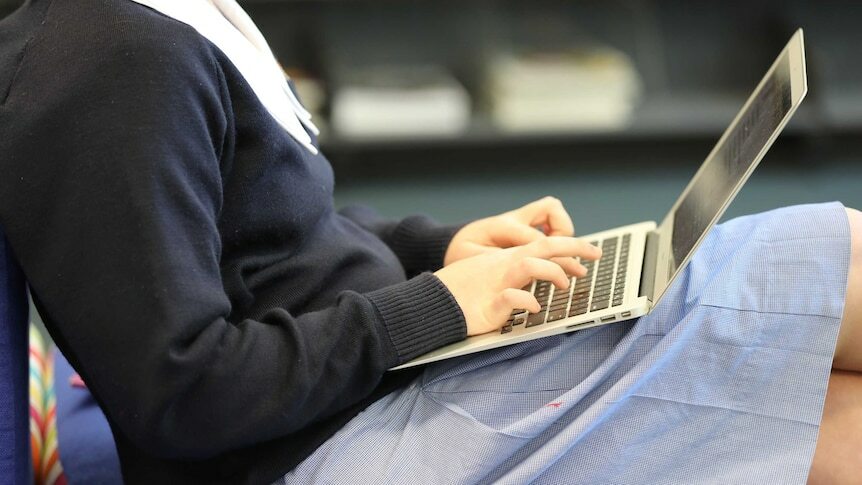 Some Queensland schools have begun telling parents and students summer holidays will not be extended by two weeks, as announced by the Premier, and that learning is on track to resume at the end of the month.

On Sunday, Ms Palaszczuk announced changes to the return to school date for the state's primary and high school students because projections suggested Queensland would reach the COVID-19 Omicron peak in the last week in January, when school was due to resume.

Ms Palaszczuk said it was not desirable to have children back at the peak of the wave, so the government moved the school year start for most students to February 7.

Year 11 and 12 students will start remote learning from January 31.

There are around 540 independent and Catholic-operated schools around Queensland and a handful have told parents that online learning will start for all their students as early as January 24.

Terry Burke — from the Queensland branch of the Independent Education Union of Australia — said many schools had already planned last year for a disrupted start to the year and were set up for online learning.

But he said now was the time for schools to plan how they would deal with COVID-19 outbreaks with rapid antigen tests (RATs) being in short supply.

"Our concern is that schools actually take the time to use the additional delayed start to the school year," he said.

He said teachers and staff would be exposed to a "large cohort of students" who would have only received a single dose of the vaccine.

Mr Burke said it was likely schools that went ahead with online learning for the start of the year would still be hit by disruptions as the Omicron outbreak hits its predicted peak in late January.

"We share a concern with many others in the community at the unavailability of those tests.

"We do need to keep the community safe, so our members will deal with challenges of going back under remote learning, going back on the delayed start to the school year, but what they will have to have is a very, very clear operation plan at the school level."

Independent Schools Queensland's chief executive, Chris Mountford, said no official regulatory measure or health directive had been made that would stop schools from starting remote learning on January 24, but the body was recommending that schools think about the likely impact of the virus.

"A combination of factors potentially impacting these groups [teachers, students, parents], including illness, quarantine protocols and subsequent care of family members, may mean that remote learning for the full school cohort is unviable to deliver during this period," Mr Mountford said.

In Brisbane, St Joseph's Nudgee College, Ambrose Treacy College at Indooroopilly, and St Paul's School at Bald Hills, were among schools to announce they would start the year for many students remotely.

In a statement, St Paul's School in Bald Hills said it will begin remote learning for all students from pre-prep to year 12 from January 24.

A spokesman from St Paul's said the school had done "extensive planning for remote learning scenarios" that allowed it to "act quickly" with the change.

"We will only resume face-to-face lessons when advised by Queensland Health — St Paul's School will always follow health directives," the spokesman said.

Ambrose Treacy College in Indooroopilly and St Joseph's Nudgee College will also being online learning for the majority of students from January 31.

But a spokesman from Brisbane Catholic Education said its 146 schools would follow the direction of the Queensland government and begin classroom learning on February 7, with year 11 and 12 students to begin online learning from January 31.

"Our schools will be open for supervision for children of essential workers and for vulnerable students from Tuesday 25 January until Friday 4 February," the spokesman said.

"The health of our students and staff continues to be our main focus."