Sheep grazing under solar panels at farms in NSW's Central West have produced better wool and more of it in the four years since the projects began, according to growers.

Local graziers have labelled the set-up a "complete win-win", with the sheep helping to keep grass and weeds down so as not to obscure the panels.

In turn, the panels provided shade for the sheep and grass, and helped prevent the soil from drying out.

Wool broker Graeme Ostini, who has been grazing merino wethers at a solar farm near Parkes in a trial with the Parkes Show Society, said he had seen the benefits of running the animals under panels.

He said his sheep were slightly lighter stocked than the average in the district but were cutting an "amazing" amount of wool.

He said he credited the good season and the solar panels for the improvement.

Mr Warren leases part of his land to a solar farm and runs about 250 merino ewes and wethers on 54 hectares among the panels.

He has not noticed an increase in wool quantity but said the quality had improved.

"It'll be because of the conditions the sheep are living in," he said.

Mr Warren said the carrying capacity of the land had also increased by about 25 per cent.

During the drought, water condensed on the solar panels in the mornings. The trickling of the water to the grass below keep strips of pasture green.

In all, he said by leasing his land to the solar farm and grazing his sheep there, his income had increased.

"We're starting to get a really good database of studies showing how the co-location of agriculture and photovoltaics can be done successfully," Dr Taylor said.

Dr Taylor said there would be benefits to having more large-scale studies.

Earlier this year, a review into the issues and opportunities arising from the growth of the renewable energy and agriculture sectors was commissioned by the NSW government.

NSW Energy Minister Matt Kean said he "would consider any opportunities to improve existing frameworks, such as a coexistence of solar and wind with farming".

There have been 100 submissions made to the review and the final report is due at the end of the year.

Independent Wagga Wagga MP Joe McGirr has called for a moratorium on all solar farm developments until the review is finished.

Mr McGirr said the idea of agriculture and solar farms co-existing without any impact on the land or production was "over-sold".

In Wagga Wagga, farmers neighbouring solar farms have expressed concerns that the run-off from the panels could raise the already-high water table.

"They're also very sceptical that more than a handful of sheep will be able to run on these properties," Mr McGirr said.

He said he would like to see the research on the grazing of livestock on solar farms completed before any renewable energy developments get underway.

"We're having the developments being done … and the discussion and research is going to come later.

"My concern is it will be too late, the damage will be done." 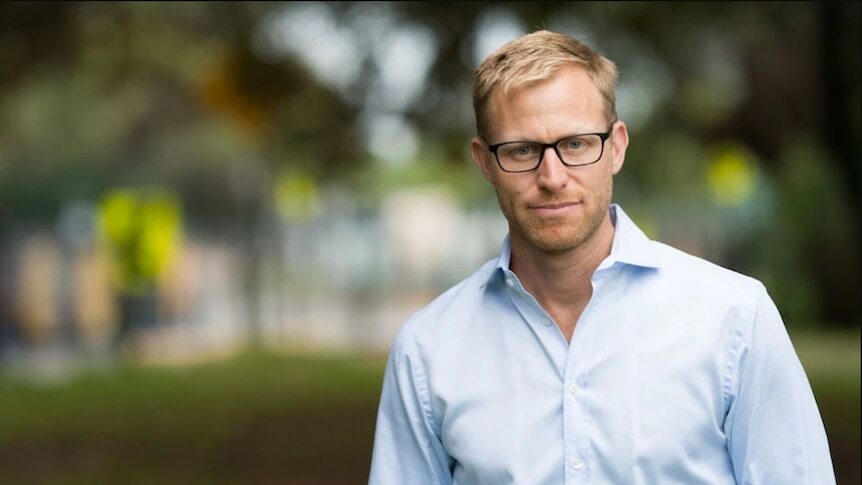 Hungry kangaroos cost farmers thousands of dollars in lost pasture every year. Now a group of farmers is using satellites…

Five refugee families from Myanmar have joined forces to start a farming enterprise on the New South Wales Coffs Coast,…