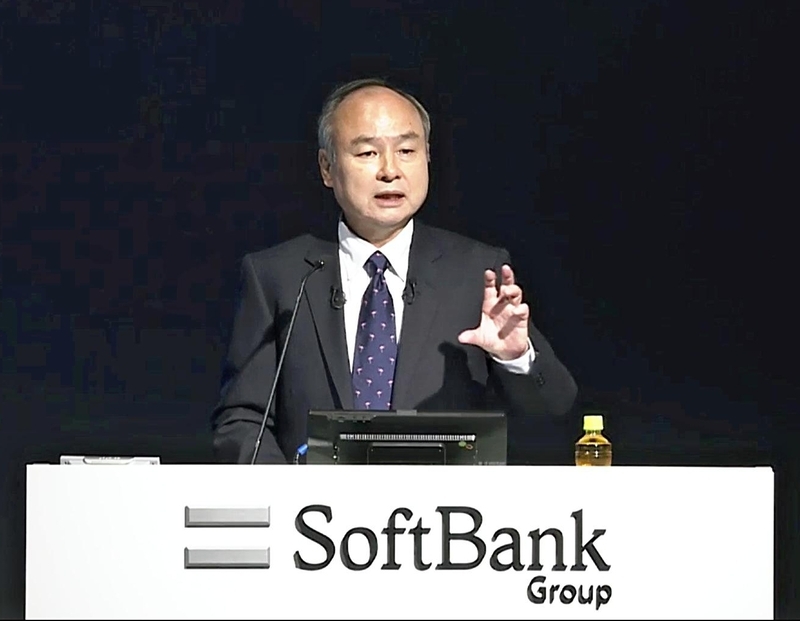 Agoop Corp. plans to help regional governments and corporations decarbonize by analyzing information on the location of vehicles.

The SoftBank subsidiary -- which uses mobile phone location data to analyze human behaviors -- will propose initiatives to reduce carbon dioxide emissions, such as encouraging people to use public transportation, based on analysis of the movement by private cars.

Agoop collects location data via mobile apps after obtaining consent from end-users and analyzes the flow of people in an anonymized form.

In the new project, the firm plans to estimate CO2 emissions by analyzing people's movements in cities with serious rush hour traffic due mainly to the use of private cars.

As regional governments urge their residents to stagger their work hours and use public transportation, the company hopes that they will show specific data to convince their residents more effectively.

The company also hopes that the data will be put to use in urban planning and public transportation networks to create cities in which people can easily live without using their own cars. Tests of this system have already begun in several regions.

The firm will also propose that restaurants and stores in sightseeing areas that have been hit hard by the novel coronavirus disaster will open new locations in areas based on data that shows that the flow of people has changed since the pandemic began.

Since the pandemic's beginning, Agoop has released data on the number of people at major train stations and other locations and has provided this information to the central government.