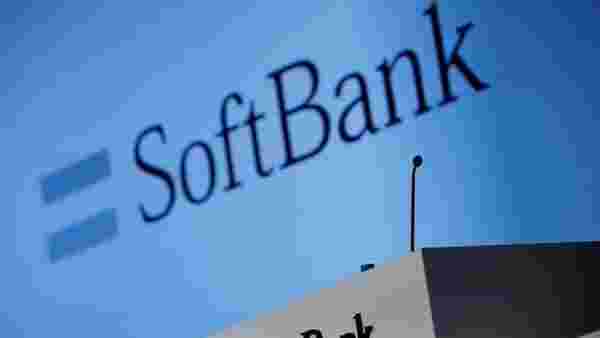 SoftBank Group Corp. and Deutsche Telekom AG announced a share-swap deal in which the Japanese investment firm will become the German telecom giant’s second-largest shareholder, while Deutsche will increase its stake in T-Mobile US Inc.

The two companies also said Tuesday they would form a strategic partnership that aims to help the hundreds of companies SoftBank has invested in take advantage of Deutsche Telekom’s customer base in Europe and the U.S. SoftBank is already discussing options with some of those companies in Europe, a person familiar with the deal said.

SoftBank shares jumped almost 10% to close at 6,943 yen following the announcement. The stock had lost around 40% of its value since mid-May, when the company disappointed investors by failing to renew its stock buyback program. Deutsche Telekom’s shares were down around 0.4% at 17.84 euros in afternoon trading in Europe.

The deal strengthens ties between SoftBank, best known for its $100 billion Vision Fund, and Deutsche Telekom, one of Europe’s biggest telecom company. Last year, the pair’s U.S. cellphone units, Sprint and T-Mobile, merged to create the second-largest mobile carrier in the country by subscribers. Following that agreement, Deutsche Telekom got the right to buy a portion of SoftBank’s stake in the combined company, T-Mobile US, to bring its own share above 50%.

With this deal, Deutsche Telekom is exercising the right to buy 45 million—a bit less than half—of those shares, at a 13% discount to T-Mobile’s closing stock price on Sept. 3. In exchange, SoftBank is getting 225 million new Deutsche Telekom shares, valued at around $5 billion—a 12% premium over the stock’s closing price on the same day.

That will give SoftBank a 4.5% stake in Deutsche Telekom, making the Japanese group the company’s second-largest shareholder after the German government. Deutsche Telekom also said its management would support efforts to put SoftBank’s chief operating officer, Marcelo Claure, on its supervisory board.

Also Tuesday, Deutsche Telekom said it had agreed to sell its stake in T-Mobile’s Netherlands unit and is planning to use up to $2.4 billion of the proceeds to purchase 20 million more T-Mobile US shares from SoftBank. When all those transactions are completed, Deutsche Telekom will have a 48.4% stake in T-Mobile US, while SoftBank will have a 3.3% holding, the companies said.