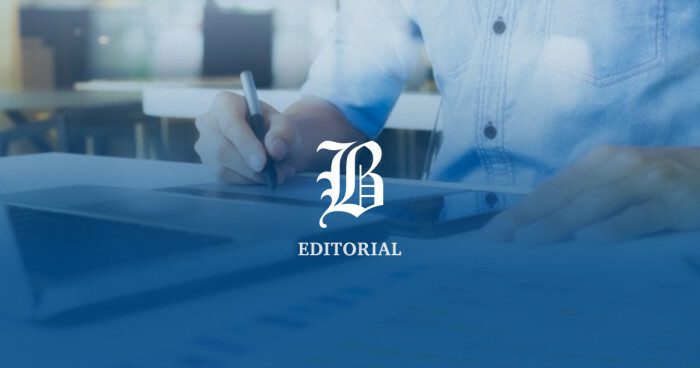 Prime Minister Gen Prayut Chan-o-cha is not the first leader to latch onto Thai nationals who have "made it" in the international arena before taking the opportunity to train the light on themselves by talking about Thailand's "soft power" and "creative economy".

His dream of becoming the producer of a Thai pop wave probably appears more ironic than others, however, given how repressive his regime has been, especially towards youngsters.

Five hours after its release, The World Music Awards announced on Twitter that Lalisa -- the Thai K-pop star's first solo music video -- was the fastest-growing video ever by a female K-pop artist.

Lisa's references to some Thai iconic features, be they her wearing a traditional gold headdress and Thai-designed outfits or using the Phanom Rung stone shrine (a well-known historical site in her hometown as a backdrop in the MV), have been touted as much needed promotion for the country whose economy has been hit hard by the Covid-19 crisis.

While some of his conservative supporters lashed out at Lisa for "tarnishing" Thai heritage by featuring Thai traditional outfits and headdress in a "decadent" rap music video, PM Gen Prayut praised the singer.

Government spokesman Thanakorn Wangboonkong­chana on Monday said Gen Prayut expressed his admiration for the young woman who made her way through arduous training and an apprenticeship in the ever-so-competitive South Korean music industry until her breakthrough as a member of the internationally renowned girl group Blackpink.

Her determination, her fight for her dream, could inspire Thais in arts, music and films, Mr Thanakorn said.

He also said the PM expressed his readiness to further promote Thailand's "soft power" through the application of Thai culture as evident in the sensational success of Lisa, to boost the country's economic value.

The so-called creative economy will be the vehicle towards the dream. According to Mr Thanakorn, the PM was confident in the prospect as the government has begun promoting a myriad of Thai creations, be they crafts, music, films, software, food or cultural tourism.

The PM apparently believes his creative economy will benefit from the Lisa phenomenon. Her spectacular achievement will bolster the confidence of Thai industries in applying Thai culture to products to add economic value.

But did he forget to ask what Thailand contributed to Lisa's success?

The singer may have made clever use of her homeland's "Thainess" but nothing here was involved in her rise to international stardom. No cultural stimulation. No infrastructural support for aspiring young talent. And most important of all, no freedom for youngsters to explore their dreams, to test their potential.

It's easy to boast about launching a "creative economy" as inspired by Lisa. It is another story to build one that is homegrown, vibrant and ever growing.

Freedom of thought and expression are fundamental to creativity. As long as the government is keen on censorship and does not allow youngsters to enjoy critical thinking, the creative economy will not grow.

So-called Thai "soft power" will remain just a daydream. Young Thai talent will have to follow in Lisa's footsteps and try to make it in South Korea.