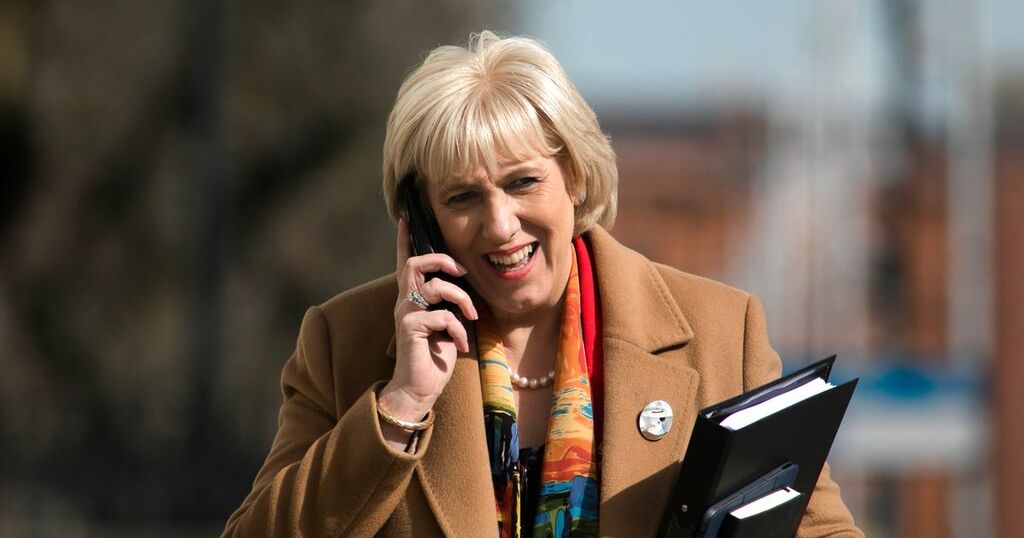 Tens of thousands of people on the Pandemic Unemployment Payment have been called to social welfare offices for interviews.

It comes as data collected by the Comptroller and Auditor General (C&AG) showed that nearly 10% of PUP claims were ineligible for the payment.

And now just under 20,000 people currently claiming the payment have been asked to attend interviews to prove they qualify.

It is part of a range of control measures taken by the Department of Social Protection, which include a large team of gardai investigating both current and previous claims.

A Department spokesman said: "The Department conducts a series of pre and post payment checks on all PUP claims which include continuing eligibility checks.

"Subject to these checks being cleared the Department then processes payments based on the clients’ self-declaration.

"This work is undertaken by the Department’s Special Investigation Unit, which includes over 20 Gardaí on secondment to the Department.

"As business re-opens the Department’s inspectors continue to conduct control reviews and matching records against employer payroll data from the Revenue Commissioners to help ensure people close their claim as they return to work. To avoid incurring an overpayment people returning to work should close their claim and can do so easily at www.MyWelfare.ie."

It comes after Minister for Social Protection Heather Humphreys confirmed last week that the number of PUP claimants will soon drop below 100,000 for the first time.

She explained: "The overall number of people on the PUP has now fallen to just over 101,000 this week - its lowest level to date. And next week, I expect the number of people claiming the PUP to fall to below 100,000 for the first time.

“For anyone who needs support, training or advice in securing employment, the staff in our Intreo Offices are there to help.

“Likewise, I would remind employers about the various supports available to them, particularly when they hire someone who has been unemployed for some time.

“My Department is at hand to advise employers on the various supports available. We can also assist employers in sourcing staff for any vacancies they may have, be they full-time or temporary.”