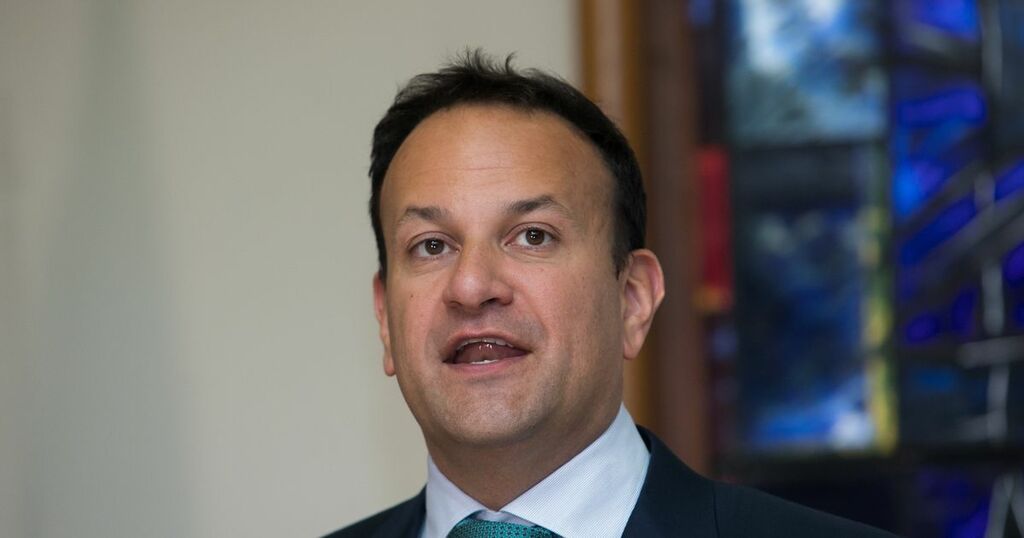 Tànaiste Leo Varadkar has said that he wants the pandemic unemployment payment (PUP) and the employment wage subsidy scheme to both continue into next year.

This week sees Varadkar address his Fine Gael colleagues at their pre-Dail think-tank following a tumultuous few months for the party.

Aside from the Katherine Zappone affair and Varadkar's own recent trip to a festival in the UK, the topic of the Budget has been the most widely discussed as Fine Gael look to regain public support.

While calling for an increase in the pension and social welfare rates, Varadkar has also insisted that Ireland will not incur a sharp rise in taxes.

With the economy growing steadily as restrictions lift, the Tànaiste is confident that this trend will continue, especially when it's combined with a reduction in emergency spending.

Speaking to Newstalk, Varadkar said: "I think we can expect growth to do the heavy lifting, and that means putting in place the right policies and being pro-business for enterprise, rewarding work and investing in infrastructure so that we get the growth that we need to help us balance the books and bring the deficit under control.

"There will of course have to be some reductions in spending, particularly the emergency spending that was brought in for the pandemic. For example, you see the pandemic unemployment payment now being phased out and the employment wage subsidy scheme to help employers will be phased out too, although, I think both should last into next year.

"That's how we'll make the savings but growth will do the heavy lifting."

The Fine Gael leader confirmed that Ireland's national debt stands at about one-quarter of a trillion euros and that "we need to make sure we get that under control."

Regarding the PUP, Mr Varadkar was also asked about recent remarks made by Tom Parlon, Director General of the Construction Industry Federation (CIF)

Mr Parlon said that 12,000 construction workers are claiming the PUP despite the fact that the industry is fully reopened. The Director General of the CIF said this is down to people doing nixers, the black economy and people still claiming the PUP from abroad.

In response, Varadkar said: "I've no doubt that there's an element of that but it might not be the full story. There are people in some areas that are having difficulty with childcare arrangements, things like that.

The Tànaiste also said that the government has hit the right balance on ending the PUP and when people return to work.

He said: "I believe so. If you look at it this way, about 850,000 people have benefited from the pandemic unemployment payment at some stage during the pandemic. I'm glad we put it in place, people needed it. They needed the money just to get by.

"At its peak, it was about 650,000, now it's down around 120,000. The vast majority of people who availed of the pandemic unemployment payment are now either back to work or they're out of the workforce. We're down to the last 100,000 or so, and we would anticipate that will be phased out over the next few months.

As part of the government's scheme to eventually remove the Pandemic unemployment Payment (PUP) entirely from early next year, the first cuts to the PUP took effect from last Tuesday.

PUP recipients will notice the changes to their payments from today.

The process of moving from the lower €203 rate of PUP to a jobseeker’s payment was due to begin in early September. This has now been deferred until after all sectors have started to re-open in line with the Roadmap announced on Tuesday 31st August and all affected customers will continue to receive their PUP payment until 26th October when the process of their possible transition to a jobseeker’s payment will begin.

Work on the transition process will commence at the end of September when the Department will write to all affected customers to outline the options available to them.

Two further phases of rate changes are scheduled to take place from 16th November 2021 and 8th February 2022. As PUP recipients go on to the €203 rate in each phase, they will be transitioned to standard jobseeker terms.