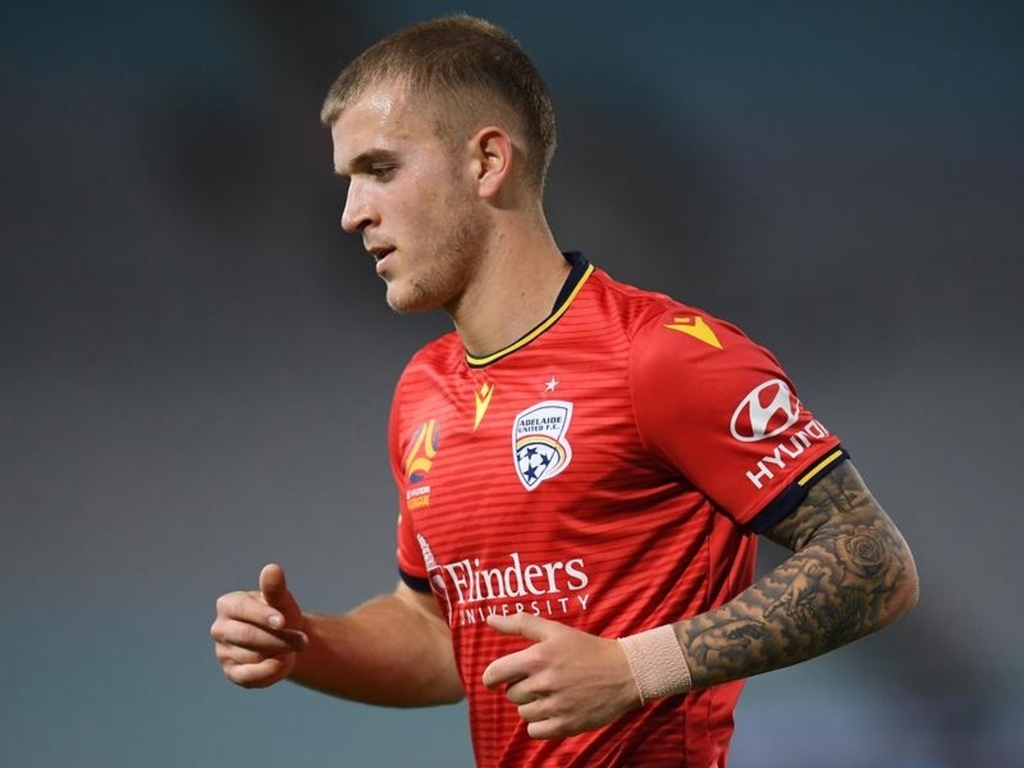 But the 23-year-old McGree still looks set to be returning to Britain from the US with Middlesbrough reported to be on the verge of snapping him up in the January transfer window.

"McGree was someone I had an interest in because of my association with him and obviously I know the player pretty well," said Postecoglou.

"But after initial discussions he has decided to look elsewhere, which is fine."

Postecoglou has long been a fan of McGree, calling him up to the Socceroos squad back in March 2017.

Yet the South Australian only made his national team debut last year, coming on as a substitute in a 3-0 win over Kuwait in June.

Postecoglou had hoped McGree would be part of his rebuilding of Celtic's midfield alongside the mercurial Rogic, who's made a big impact already this season, helping them win the Scottish League Cup.

"Unless something extraordinary comes along or something happens within the existing squad that means we need to move but as we speak right now there are no other offers or people I have spoken to," said Postecoglou.

That would mean he's ruled out any prospect of signing another Socceroo Martin Boyle, whose name had recently been linked with a possible move from fellow Scottish Premiership club Hibernian.

Instead, McGree, who's made seven Socceroos appearances and was a firm favourite in his 30-match spell at Birmingham, is now said to have undergone a medical at Middlesbrough, who are currently seventh in the Championship and are looking to regain their Premier League status.

McGree would be Boro's fourth senior signing of the window, with local media on Teesside saying the move should be confirmed by the weekend.