Snapchat down: When the social media app will be fixed 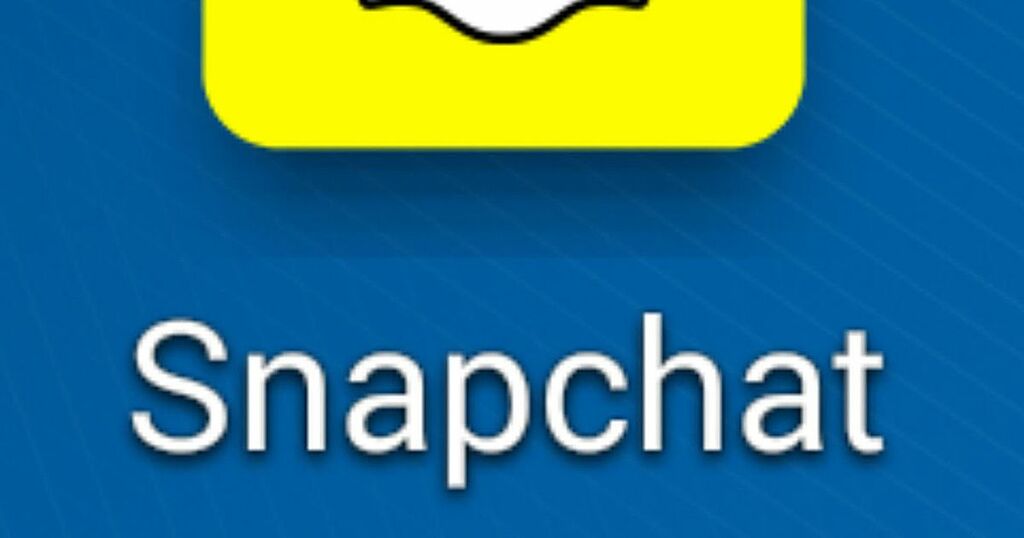 Snapchat has been hit with outage problems today.

Thousands of people have reported problems with the platform on Downdetector.

The issue started at around 12.15pm when 14,101 users logged issues with the social media app..

The company have now tweeted an update to say they are currently investigating the issue and hope to resolve the problem as soon as possible.

Snapchat Support tweeted: "We’re aware that some Snapchatters are having issues using the app right now.

"Hang tight, we’re looking into it!"

The outage problems comes just a week after Facebook, WhatsApp and Instagram was hit with a seven-hour outage.

Facebook revealed the reason behind the social media blackout was due to an issue with its "backbone routers.

A statements on its blog said: "Our engineering teams have learned that configuration changes on the backbone routers that coordinate network traffic between our data centres caused issues that interrupted this communication.

"This disruption to network traffic had a cascading effect on the way our data centres communicate, bringing our services to a halt."

Snapchat has yet to explain the reason behind today's outages.