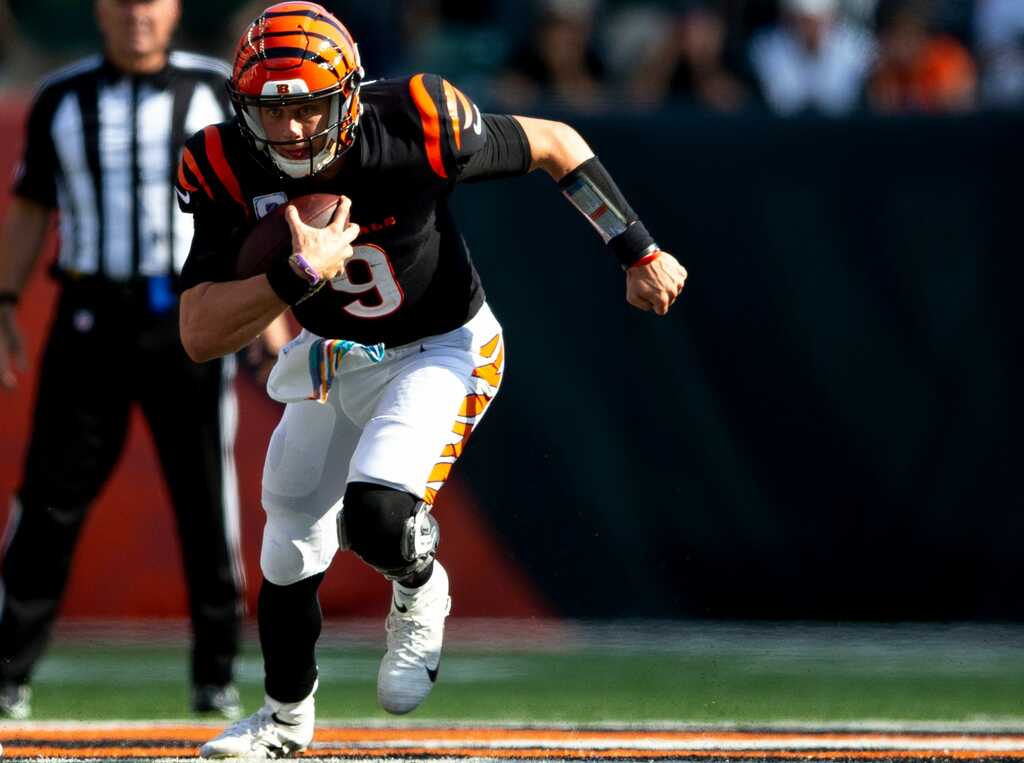 Cincinnati Bengals mainstays couldn’t fend off a loss at the hands of the Green Bay Packers in Week 5.

Joe Burrow, despite going to the blue medical tent after a massive hit and going to a local hospital after the game, is one of six offensive players who played 100 percent of the snap counts.

Defensively, it was Chidobe Awuzie with the highest percentage behind mainstays Vonn Bell and Jessie Bates. He played 89 percent of the snaps and had a great showing after coming back from an injury.

Trey Hendrickson was in on 80 percent of the snaps on his way to two sacks and another big performance. 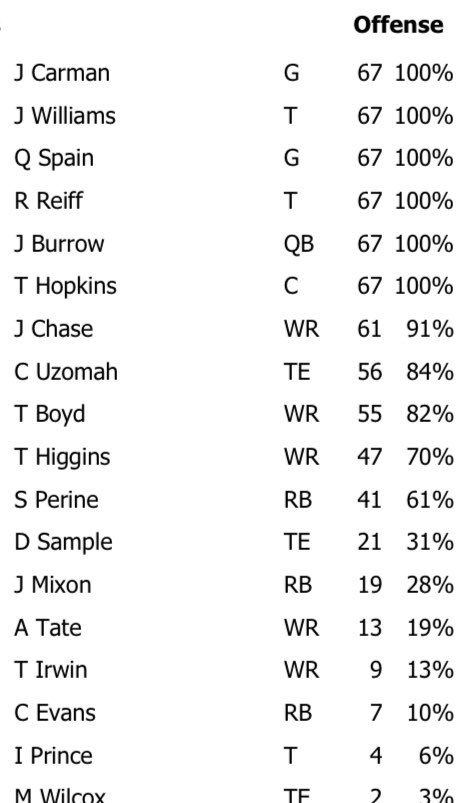 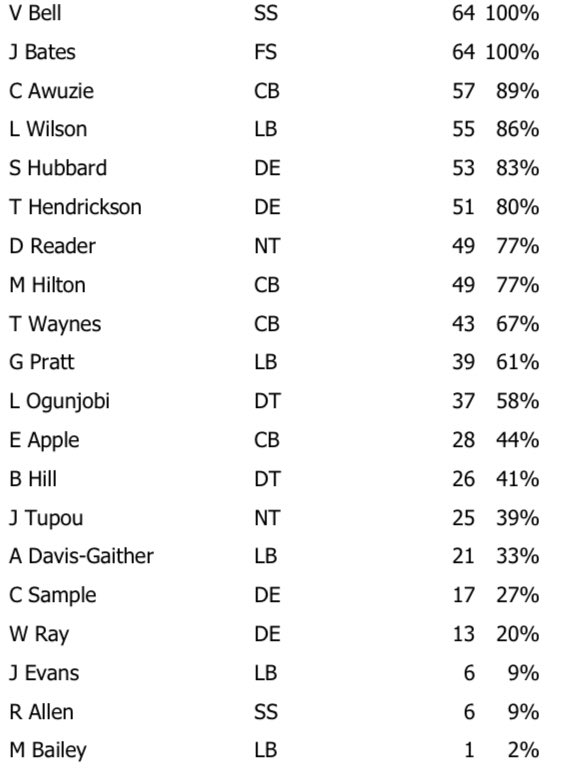 Bengals winners and losers after Week 5 loss to Packers 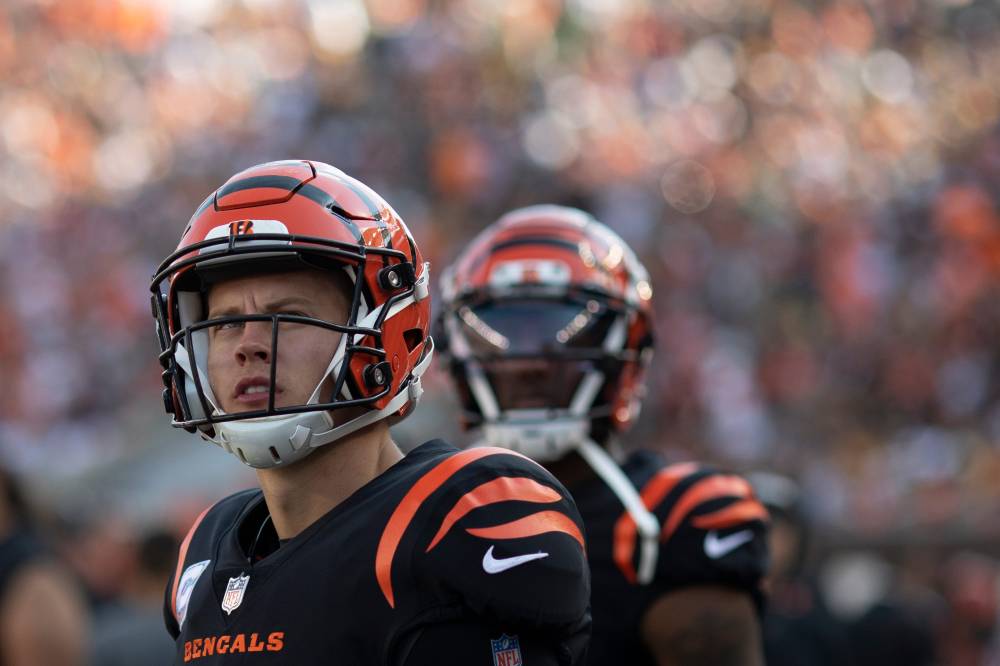