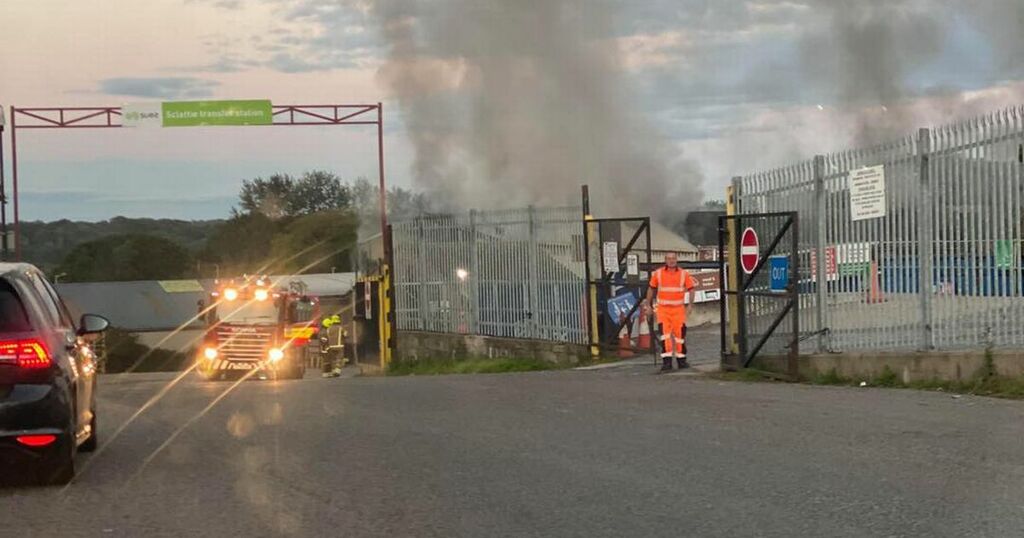 Smoke was seen billowing out of a Scots recycling centre as fire crews were called to battle a blaze.

Seven appliances and a height appliance were called out at about 7.40pm.

It is understood that a fire was reported at the SUEZ recycling centre within the industrial estate.

Firefighters took almost two hours to extinguish the flames, with smoke seen pouring out from across the city.

The stop message came in at about 9.30pm, with the final fire appliance leaving the scene at 12.40am.

There were no reported casualties.

A Scottish Fire and Rescue Service spokesperson said: “We were alerted at 7.40pm on Tuesday, September 7 to reports of a fire affecting a recycling facility at Bankhead Industrial Estate, Bucksburn, Aberdeen.