Skydiver transported to hospital after 'hard landing' in Pukaki 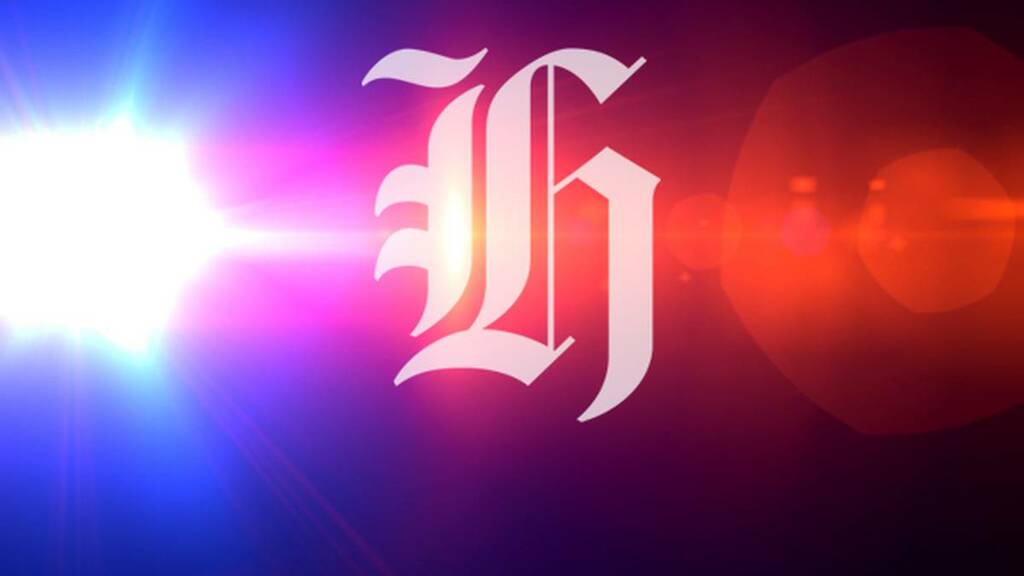 A recreational skydiver who had a "hard landing" has been transported to Timaru Hospital with moderate injuries.

Police said they were notified of the hard landing on Tekapo-Twizel Rd, Pukaki, about 10.35am today.

A spokesperson from tourism operator Inflite Experiences confirmed the person had been skydiving recreationally by himself.

He said the skydiver sustained a hard landing at Pukaki Airport, and it was suspected he had sustained a leg or ankle injury. He was in a stable condition.

A St John spokesperson said they transported a patient in a moderate condition via helicopter to Timaru Hospital.