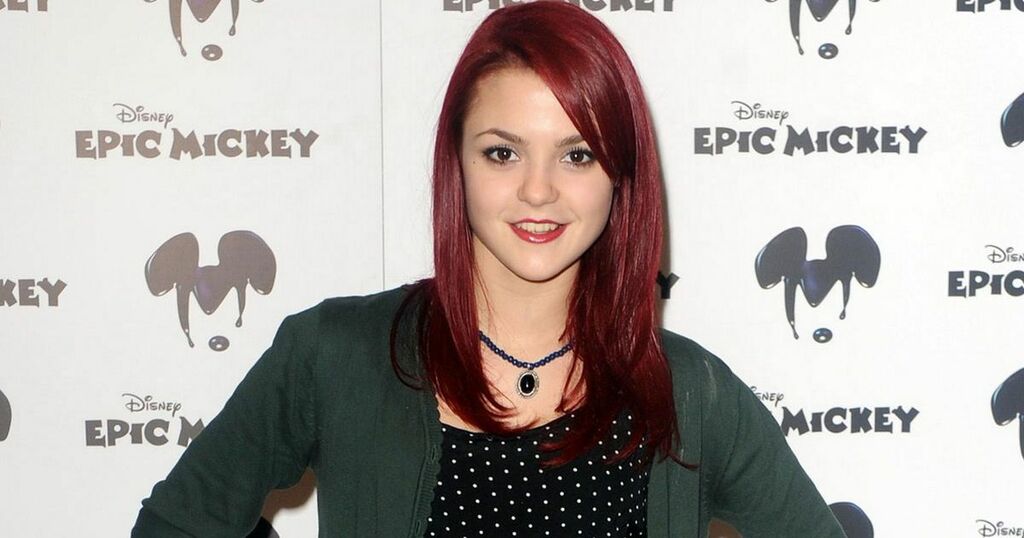 Skins star Kathryn Prescott is in a critical condition after being hit by a cement truck in New York.

The actress and her twin sister Megan found fame playing Emily and Katie Fitch in the E4 drama back in 2009, and it was Megan who broke the tragic news of her sister’s accident.

Taking to Twitter, she revealed that Kathryn was “lucky to be alive” after the incident, which happened on 7 September., and following surgery, the actress is now in a serious condition.

Megan also shared her sister’s plight on Instagram, as she shared a screenshot of a statement that explained the urgent help she needed to get over the US to see her sister.

“I received the most terrifying phone call I’ve ever received in my life on Tuesday evening. My twin sister Kathryn was hit by a cement truck while crossing a road in New York on the 7th September,” she began.

Due to the ongoing Covid-19 pandemic, any non-US citizens are unable to fly directly into the country, and Megan has asked her followers for help in trying to reunite with her sister.

“I need to be there to help her with literally everything as she will be able to do incredibly little by herself. She will be in rehab for a very long time and will need 24/hr care even after she leaves the hospital,” she said.

Sadly, she applied to the US Embassy for exemption from the current restrictions and was denied.

“I am devastated. I am double vaccinated, I had a PCR test yesterday and can fly at the drop of a hat. I have documents from the hospital confirming the extent of Kathryn’s injuries and am willing to do anything to get to her as soon as humanly possible,” Megan continued.

She encouraged her followers to share her post, as she tried to find a way to appeal the US Embassy’s decision.

“I don’t know what to do with myself. I have to be able to get to my sister to care for her and right now I have no way of doing so,” the heartbroken former actress wrote.

“I don’t want her to go through this alone,” Megan added.

Kathryn and Megan are best known for playing twins in Skins in 2009, alongside Jack O’Connell, Kaya Scodelario, and Luke Pasqualino.