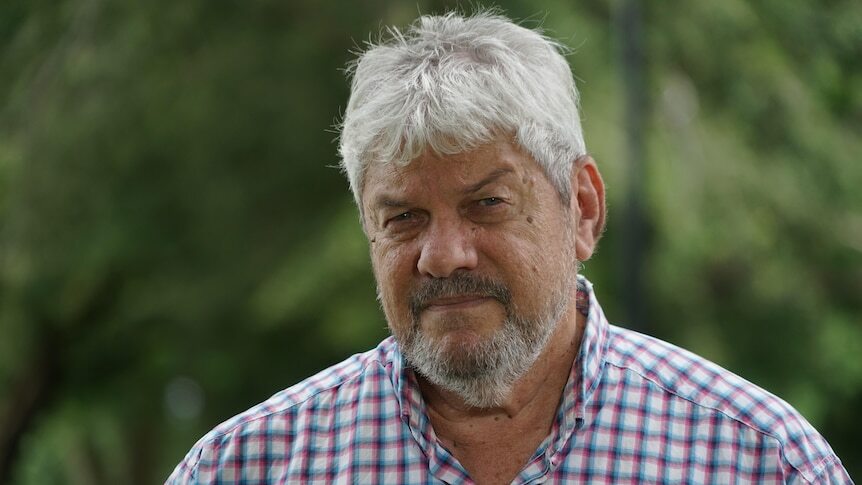 A six-week vaccination drive targeting Aboriginal Territorians will begin on Monday in an "ambitious" bid to help inoculate at least 90 per cent of the community.

John Paterson, the chief executive of the Aboriginal Medical Services Alliance NT (AMSANT), said the Northern Territory "should accept nothing less than 90 to 95 per cent of Indigenous Territorians being vaccinated".

"But we're going to give it our best shot for the next six weeks."

Mr Paterson said AMSANT would seek extra resources and health workers from NT and Commonwealth agencies to assist with the vaccination blitz.

A key part of the Aboriginal health peak body's goal is to have at least 90 per cent of Aboriginal Territorians aged 12 years and older vaccinated against COVID-19 before the NT government reopens state borders.

This is higher than the national vaccination reopening target of 80 per cent of eligible adults aged 16 years and older, which has been approved by  National Cabinet.

Mr Paterson said a higher target was required to "prevent or minimise the deadly toll of COVID in [Aboriginal] communities", which have a "much younger population" and chronic health issues.

"If [the virus] ever crosses the border — and we hope it doesn't — it will have a devastating impact on remote communities," he said.

The Northern Land Council (NLC) said in a statement it would support a 90 per cent minimum vaccination rate for Aboriginal Territorians.

It also called for greater transparency between the NT and federal governments about Aboriginal vaccination records, after Chief Minister Michael Gunner said on Monday that National Cabinet and Aboriginal Community Controlled Health Organisations (ACCHOs) had refused to hand over community-specific vaccine data.

"But if we don't know what is happening in regions outside Darwin and Alice Springs, then we won't know where we need to focus and target our information promoting vaccination for our mob."

However, he said that information would be provided to senior NT health officials.