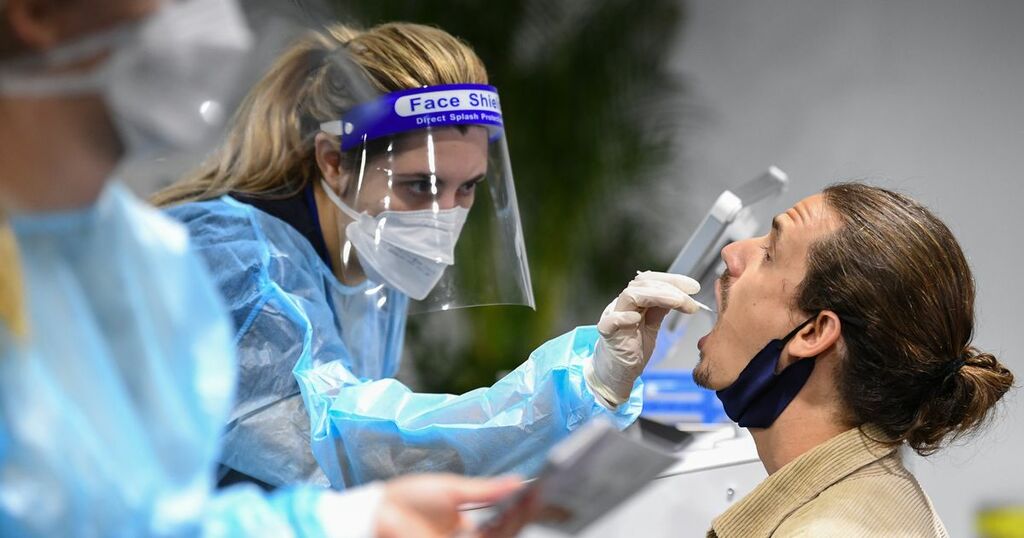 A new Covid testing rule has come into effect in England as of today, January 11, under which fewer people will be required to get a PCR to test for infection.

Under this rule, someone who tests positive on a lateral flow test will no longer need to get a follow-up PCR if they have no symptoms of the virus.

Despite the new rule, there are still over a dozen reasons when you still have to get a PCR test.

When should you get a PCR?

The government has outlined certain exceptions to the rule change. For instance, you should always get a PCR test if you have symptoms of Covid, regardless of the result of lateral flow.

This includes not just the three classic signs of high temperature, new or persistent cough and loss of smell or taste, but the more unusual symptoms that are being increasingly reported.

You should also get a PCR done if you've been in contact with someone who’s tested positive, even if you are fully vaccinated.

There are many other reasons to get a PCR test in England under government guidance. Here's the full list:

The rules and exceptions vary between nations. For instance, in Scotland you should book a PCR test if you have had two or more void lateral flow test results.

Similarly, in Wales, anyone who is in the "clinically vulnerable" group will still need to take a PCR test if their lateral flow is positive but they have no symptoms.