Labour has had its best result north of the border for  a decade, Sir Keir Starmer said after the party ousted the Tories to claim the second spot in Scottish politics.

The UK party leader made a whistle-stop visit to Scotland in the wake of the party’s “fantastic” results in local council elections – which he said made Labour the alternative to the “divisive SNP”.

Across Scotland, the local elections saw Labour increase its number of councillors by 20, with the party regaining second place after the Tories lost seats.

Sir Keir said he had travelled north “because we have had a fantastic set of results, the best results for 10 years, coming second in Scotland”.

He added that “there’s a smile on all of our faces” as he declared “Labour is very clearly back on the pitch, and we are turning the corner, and now we are marching towards that general election”.

The UK Labour leader continued: “We did really well, we won in the north (of England) I was in Cumberland, Carlisle, yesterday where we won, we won in the south in Southampton, we took seats in London people said we would never take, did really well in Wales and here in Scotland, the best results for a decade.

“Anas Sarwar has been leader here for 14 months and he’s really turned it around, we are back on the pitch, we are the alternative to the divisive SNP here in Scotland.

“As we have campaigned across the UK, including here in Scotland, there is a positive, they could see a serious Labour Party making the positive case, setting out the alternative.

“People wanted to vote Labour and I am really pleased that across the United Kingdom they did so.”

His comments came in the wake of Mr Sarwar insisting Labour will not settle for second place – making clear the party will be fighting for a return to Downing Street in the next general election.

Mr Sarwar took an optimistic stance after the results came in, saying on Saturday: “One thing is clear over the last 24 hours and that is the Scottish Labour Party is back.

“We’re back, yes in second place, but we don’t aspire for second place, we aspire for first place, and the same hope and energy we have demonstrated over the last year we will continue to do so we can get to a place, yes, to boot out Boris from Downing Street, but also to change our politics and change our country here in Scotland.”

When asked how he looked to take first place from the SNP, Mr Sarwar said: “Fourteen months we’ve been in the job and 14 months ago there were claims of Labour being pushed into fourth place – we were at 14% in the polls.

“We’re going to keep up that same energy and that optimism right across the country to be in a place, yes, to do our job, to boot Boris out of Downing Street and return a UK Labour government.

“But also to demonstrate to people that there is a more hopeful option, a change option here in Scotland that can go away from the bitterness and divisiveness of the SNP.”

The SNP also increased its share of the vote and total councillors in this week’s election, increasing numbers by 22 representatives, taking its total to 453 compared with Labour’s 282.

When asked if the improvement in Labour’s fortunes was a “blip” because of dissatisfaction over partygate, Mr Sarwar said: “People will see right across the UK that Boris Johnson is not fit to be Prime Minister, he does not deserve to be Prime Minister.

“Every day he stays Prime Minister is a bad day for the United Kingdom, so the sooner we boot him out of office, the better.

“That’s the hope and energy we’re going to continue to demonstrate in the coming weeks, months and years so we can get back on the side of people.” 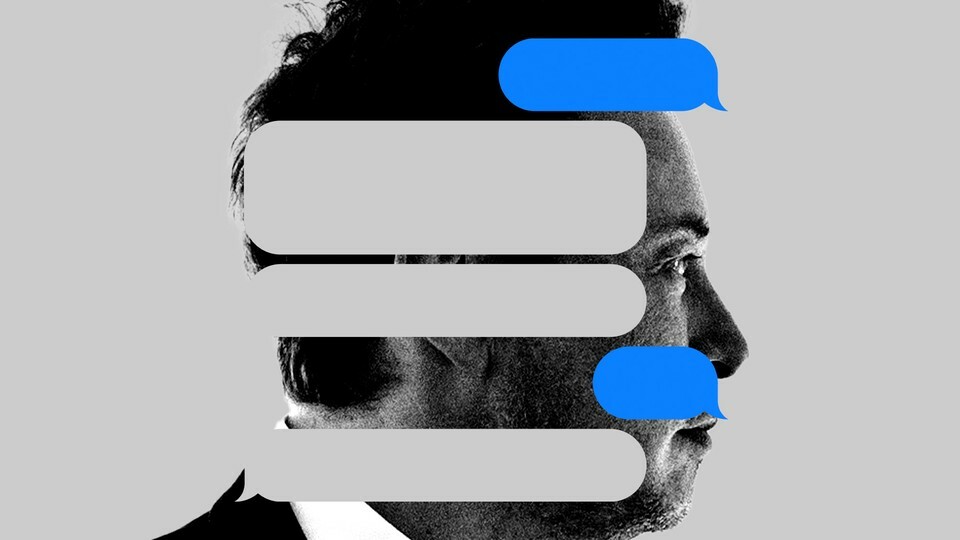 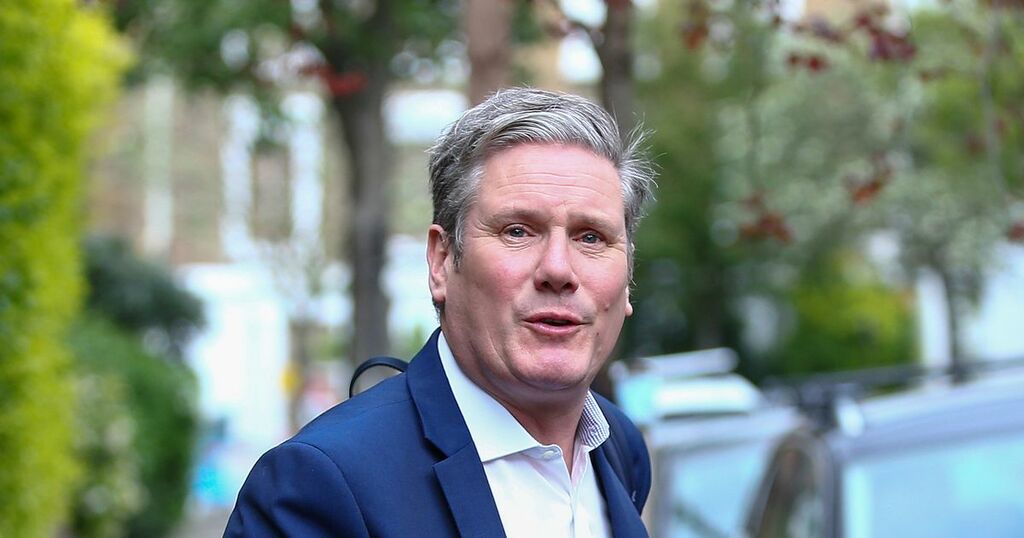 Labour leader Sir Keir Starmer 'confident' that 'beergate' didn't breach lockdown rules
'There was no party, no breach of rules, I am confident of that'

Manchester Evening News
From analysis to the latest developments in health, read the most diverse news in one place.
Keir Starmer hails ‘fantastic’ London Labour election results as he celebrates victory in Barnet

Labour has won big across council areas in London as local Tories blame Boris Johnson and partygate for their losses.