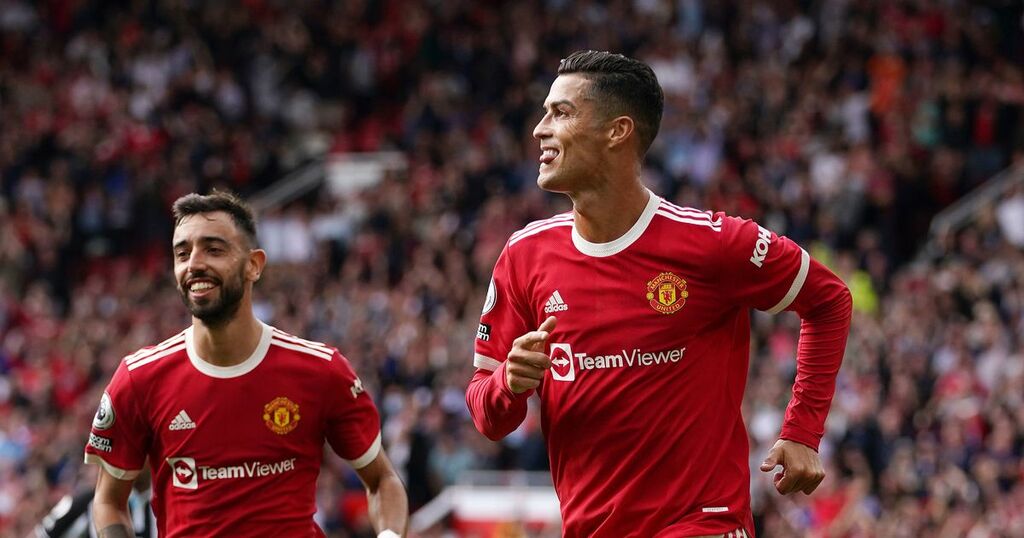 The 36-year-old wasted no time re-opening his account for the club, slotting home in first-half stoppage time to give United the lead 12 years and 124 days after his last goal for the club - which came against Manchester City.

Ronaldo pounced on a mistake from Newcastle goalkeeper Freddie Woodman, who spilled low drive from Mason Greenwood, to tuck home from close range. He was back at it on the hour mark after racing onto a through-ball from Luke Shaw to drill a shot through the legs of Woodman.

Speaking ahead of the game, having explained his involvement in the transfer, Sir Alex feels Ronaldo will continue to lead by example and his presence in the squad will be hugely beneficial to the likes of Greenwood, and the younger players.

He told Viaplay: "The impact will be for the young players, in particular, and the impact on the fans.

"He's got the experience to handle the occasion. It should be a great day."