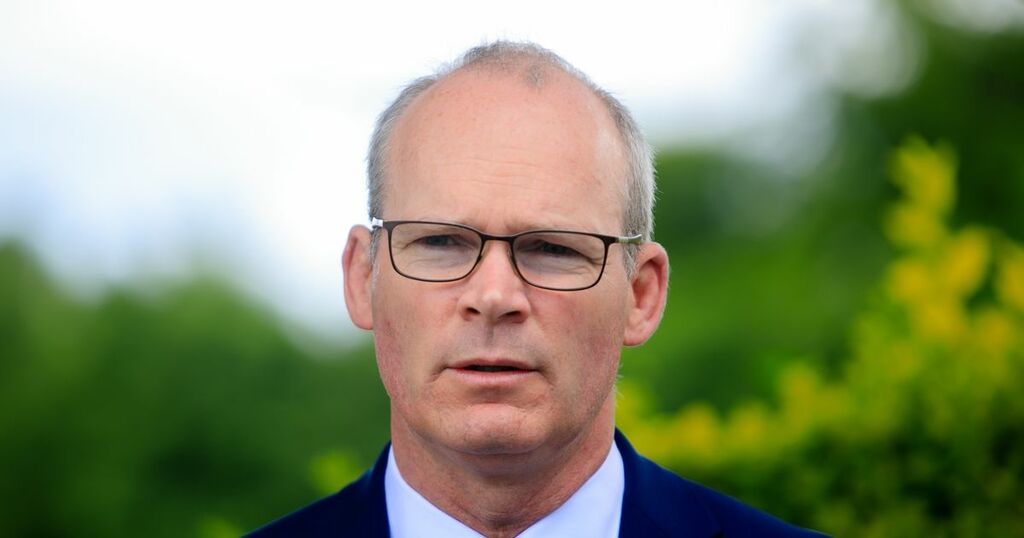 Sinn Fein will table a motion of no-confidence in Foreign Affairs Minister Simon Coveney next week.

The motion will come before the Dail in the wake of controversy surrounding the appointment of Katherine Zappone as a UN special envoy.

Sinn Fein has claimed that the appointment amounted to "cronyism".

Minister Coveney has twice appeared before an Oireachtas committee to explain his role in the appointment.

Taoiseach Micheal Martin has admitted that mistakes were made in the appointment, but said he supports Mr Coveney, with Sinn Fein threatening to table a no-confidence motion in the embattled minister.

Speaking in Belfast on Thursday, Sinn Fein leader Mary Lou McDonald sought to keep pressure on the Government in the ongoing controversy.

She said: "What I want is the Taoiseach to do his job. The Taoiseach has conceded that Simon Coveney behaved in a manner that was wrong.

"He needs to identify for us what he considers to have been wrong.

"Is that the offering of a job to a friend? Is it the lobbying or canvassing that took place?

"Is it the deletion of materials, texts that might be considered under freedom of information legislation?

"What is it, in the Taoiseach's view, that Simon Coveney precisely has done wrong?

"Because it seems Minister Coveney believes that his only offence has been sloppiness in his responses and his language and that's not the case."

This week Mr Coveney apologised to an Oireachtas committee for his "sloppiness" in addressing answers about the appointment of Ms Zappone to a UN role, admitting that it has caused a "political embarrassment" for the Government.

His assertion that he had not offered Ms Zappone a job, but that she mistakenly believed she had been offered one in March, months before the Cabinet was made aware, has been widely criticised.

Mrs McDonald also called on Mr Martin to set out what he will do "to ensure accountability at the level of the Cabinet".

"So far, he has not made that clear. I think he needs to answer those questions," she said.

"And let me say, if he is not prepared to do his job as Taoiseach, I will do mine as the leader of the opposition."

The ongoing row has caused disquiet in the coalition, with a senior Fianna Fail TD this week describing it as an "omnishambles of Fine Gael's creation".

Jim O'Callaghan said it has inflicted a lot of damage, and that it is a story about Fine Gael's failure.

The Dublin TD accused a number of senior Fine Gael ministers of being "inappropriate and disrespectful" in their handling of the controversy.