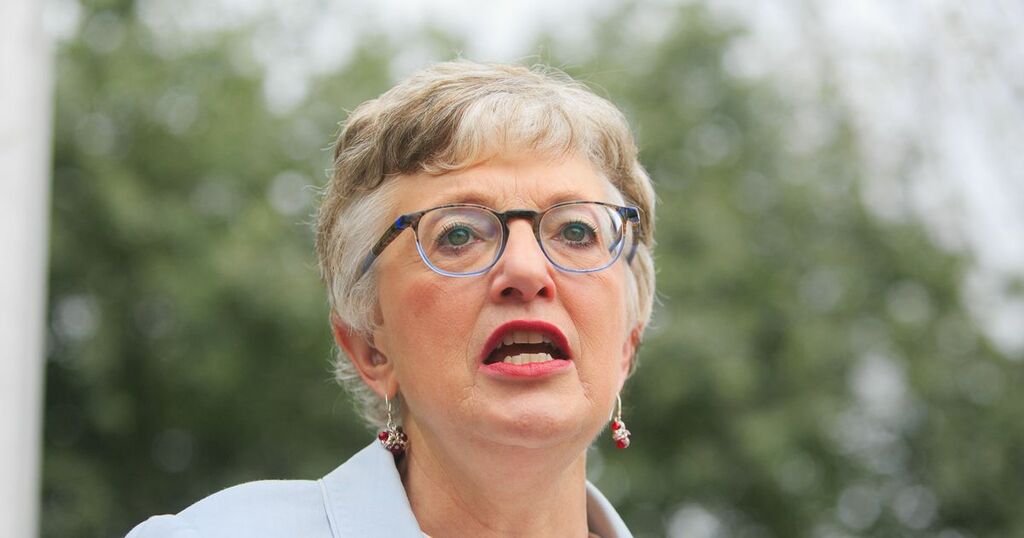 Foreign Affairs Minister Simon Coveney made Katherine Zappone “look like a fool” according to Sinn Fein who want Taoiseach Micheál Martin to confirm if he has confidence in his Cabinet Minister.

The party’s foreign affairs spokesman, John Brady said “all options are on the table” when he was asked if Sinn Fein were calling for Minister Coveney’s resignation or whether they would table a motion of no confidence in him.

“A cock and bull story and quite frankly, a story that nobody believes that Katherine Zappone was not offered a position at any point.

“I do not believe a word out of his [Coveney] mouth.

“The Taoiseach needs to state whether he has confidence in his Minister and root out cronyism.

“We need to see the Taoiseach stand up and take control of his Cabinet and if he isn’t able to do that raises very serious questions around his leadership abilities.”

The Irish Mirror has contacted a spokesman for the Taoiseach for comment.

Mr Brady and his party colleague Senator Lynn Boylan said it was “imperative” that Ms Zappone come before the Oireachtas Committee to give clarity on the issue given her role would have been funded by the taxpayers.

Speaking at Leinster House, Ms Boylan said: “Because as far as I can see, Minister Coveney has now made her look like the fool, that she didn’t know what she was talking about when she sent that message on March 4, and when she lobbied the UN ambassador saying ‘what about the job, any update I was supposed to start in June.”

She said Minister Coveney insinuated at the Oireachtas Committee meeting that Ms Zappone “completely misunderstood” that she had been given a job.

Ms Boylan added: “This is a woman who was a Minister who is seeking a job at the UN and basically another Minister is saying ‘no she got the complete wrong end of the stick, I don’t know where she got that impression from.’

“She had a conversation with Simon Coveney so I suppose for her own dignity, would she not like to clarify what she thought was being offered on March 4?

“It would be in her interest to clarify that position.”

The Irish Mirror has contacted Ms Zappone for comment.