Single mum fleeced couple out of £45,000 after man asked for naked picture 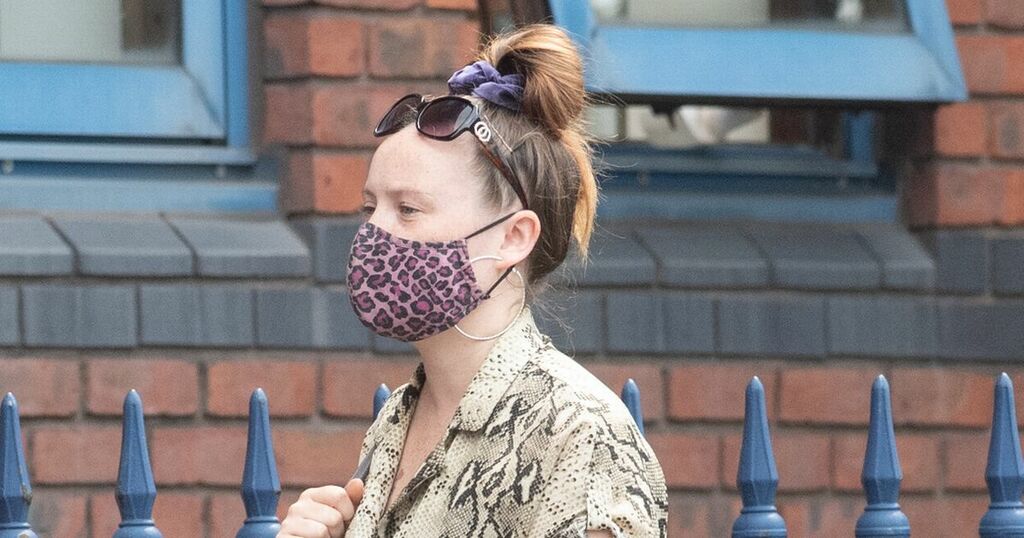 A single mum fleeced a couple out of £45,000 after a man asked her to send him a naked picture of herself.

Katie Sheldon, 25, first asked for money to buy her daughter a Christmas present before she bombarded the man and his partner with 11,000 messages.

When the man asked for a naked photograph of Sheldon, she then sent one and threatened to accuse him of sexual harassment.

Stoke-on-Trent Crown Court heard that the man sent her money until his savings were wiped out.

Stoke-on-Trent Live reports that the man's partner has since been diagnosed with PTSD (post-traumatic stress disorder) and has tried to take her own life on two occasions.

Prosecutor Richard McConaghy said: "The defendant asked the couple for a loan to help buy things for her daughter. She promised she would repay once she received her benefits. The woman sent her £200 on November 27, 2019.

"The defendant then asked for further such loans over the next few days. The defendant began to bombard the woman with thousands of messages by WhatsApp and texts over the following months asking for money on various pretexts. She would often say the money was needed for a loan which she would use to repay the woman.

"Another time she said her benefits had not been paid."

Mr McConaghy added: "The woman was giving all of her wages and more to the defendant.

"At the beginning of February she broke down and told her partner. He started to transfer money to her account for her to send on to the defendant and he also sent money directly to her.

"He asked the defendant to send him a naked photo of her. She sent a picture. The defendant exploited that weakness. She told the woman she would have her partner prosecuted for sexual harassment.

"She even threatened violence saying she would come to her place of work and that she would be hurt if she did not pay up. She said she would kill herself and told the woman not to go to the police or she (the defendant) would have her daughter taken from her."

The victims had less than £100 between them when the matter was reported to the police by a family member.

Sheldon, of Cheadle, pleaded guilty to two charges of theft.

Jason Holt, mitigating, said: "There were no lavish holidays. She was someone who was addicted to online gambling sites and the money was very quickly frittered away on the sites. She was chasing the win to try to pay back the money. She is ashamed of what has happened."

The court heard Sheldon is no longer gambling. Her daughter will be cared for by her parents during her spell behind bars.

He said: "The effect on your victims cannot be exaggerated. It has had a devastating effect on them both, physically, emotionally, psychologically and financially.

"You realised she was a soft touch. There was significant emotional distress caused to both victims who were deprived of their savings and reduced to borrowing from relatives. These are wicked offences."

Sheldon was jailed for 21 months. A Proceeds of Crime hearing will be held at a later date.

A Proceeds of Crime hearing will be held at a later date.