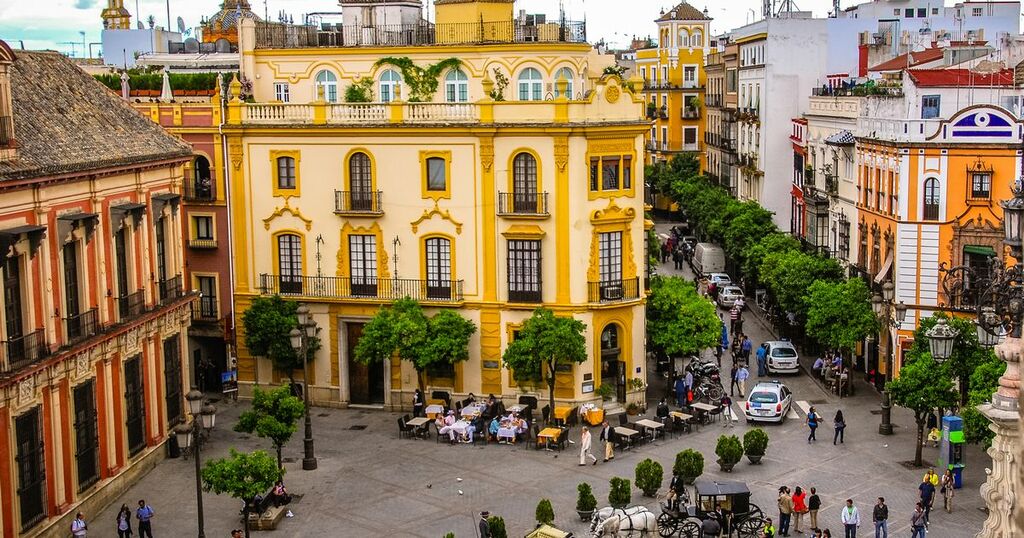 What airports are near Seville for travel to Europa League final?
Rangers fans can travel to a number of airports that are close Seville with transport links.

The Ibrox support face steep prices to make it over to Andalusia and McCoist isn't happy with the eye-watering rates.

The Independent UK
Get all your news in one place
Latest Travel news: 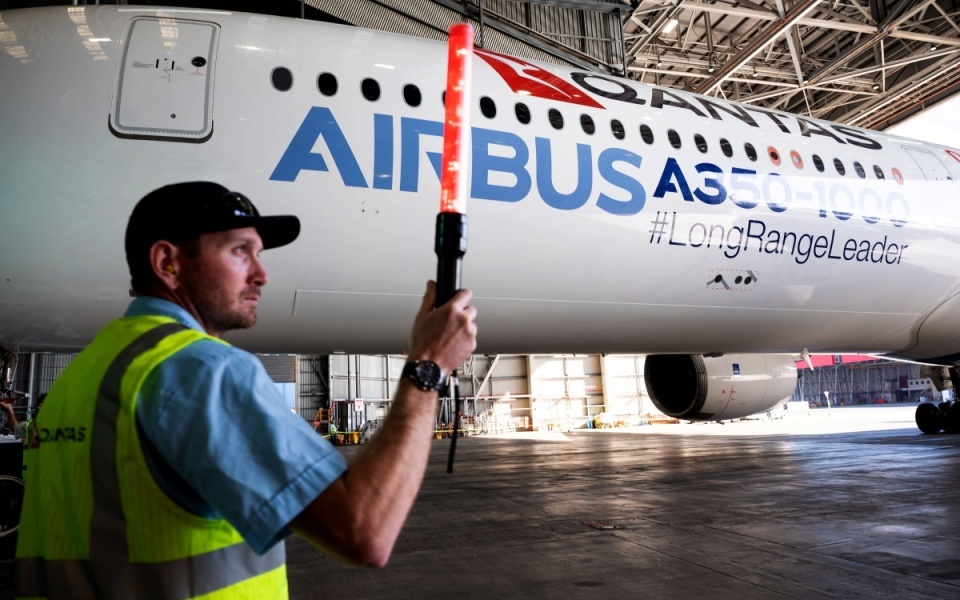 Bucking the trend: Is there a future for ultra-long-haul flights in a net-zero carbon world?
As the world gets more serious about climate action, long-haul flights such as those introduced by Qantas will come under…

The New Daily
Read news from The Economist, FT, Bloomberg and more, with one subscription
Learn More
Do I need a mask to fly? Check carefully as European rules change

France has relaxed its rules, but holidaymakers heading for Greece, Italy and Spain will need masks for several more weeks

Exclusive: LNER has quietly introduced a concept called Smart Save to cut the cost of rail travel by exploiting anomalies…

‘My dog would totally embarrass me like this,’ wrote one social media user

The Independent UK
A year on from the end of the UK’s Covid travel ban, travel leaders speak out

‘We should never be in a position again where an entire ecosystem is shut down, leaving travellers unable to meet…

The Independent UK
From analysis to good news, read the world’s best news in one place
Woman cancels £1,200 holiday after 13-hour flight delay

Plane was held back due to technical fault, Tui says

Emily Nancolas and Adam Whistler spent the coronavirus pandemic on a boat they bought and fixed up, travelling across the…

Singapore cheaper than Seville: how a football match is disrupting flight prices to Spain

Prices started to rise within minutes of Rangers’ qualification for the Europa League final in Seville on 18 May.

The Glasgow team have secured their place against Eintracht Frankfurt. It could be their biggest success since winning the European Cup Winners’ Cup in 1972.

Extra flights were laid on to take fans to the match, but they quickly sold out. Demand from Rangers FC supporters for any means of accessing the Andalusian city in time for the crunch match has led to a spike in air fares across the region from a wide range of UK airports.

Besides the sold-out “football specials” arranged from Glasgow, there are no direct air links between Scotland and Seville. Demand for nearby airports – notably Gibraltar, Malaga and Faro – is intense.

All flights between Edinburgh and Malaga on easyJet are sold out on 14 and 16 May; the 18 May flight arrives too late for the kick-off at 9pm, Spanish time.

From Manchester, the Jet2 flight to Faro on 16 May is selling for £452 one way. Manchester is a 3h30m journey by train from Glasgow, while Seville is a two-hour drive from the airport on Portugal’s Algarve coast.

Further south in England, the only remaining links from the UK to Seville, are on British Airways and easyJet from London Gatwick. Both airlines are selling them for over £500 one way.

The cheapest available flight on British Airways before the match – on the evening of 17 May – is £559 one-way. A nonstop BA flight to Singapore is £5 cheaper on the same evening – for a journey 6,000 miles further.

On the day of the match, easyJet has a one-way Gatwick-Seville flight at lunchtime for £509. Within five days, the fare falls by almost 90 per cent to £53.

The one bargain still available appears to be from Teesside airport near Darlington. Ryanair is selling a flight to Faro on 18 May that arrives at 3.35pm (4.35pm Spanish time), which should allow fans over four hours to reach Seville before the final. The current one-way fare is £26.49.

Once the last possible flights to get fans to the match before kick-off have departed, fares subside to absurdly low levels.

Ryanair is offering an evening flight from Glasgow Prestwick to Faro – a distance of 1,300 miles – on 18 May for £12.99. The fare does not even cover the £13 Air Passenger Duty the airline is required tol pay for each traveller on board.

Returning from Seville after the match, a British Airways link from Gibraltar via Heathrow to Glasgow on 19 May is selling for £442.

What airports are near Seville for travel to Europa League final?
Rangers fans can travel to a number of airports that are close Seville with transport links.

The Ibrox support face steep prices to make it over to Andalusia and McCoist isn't happy with the eye-watering rates.