Sinead O'Connor's son's death to be investigated by NRP 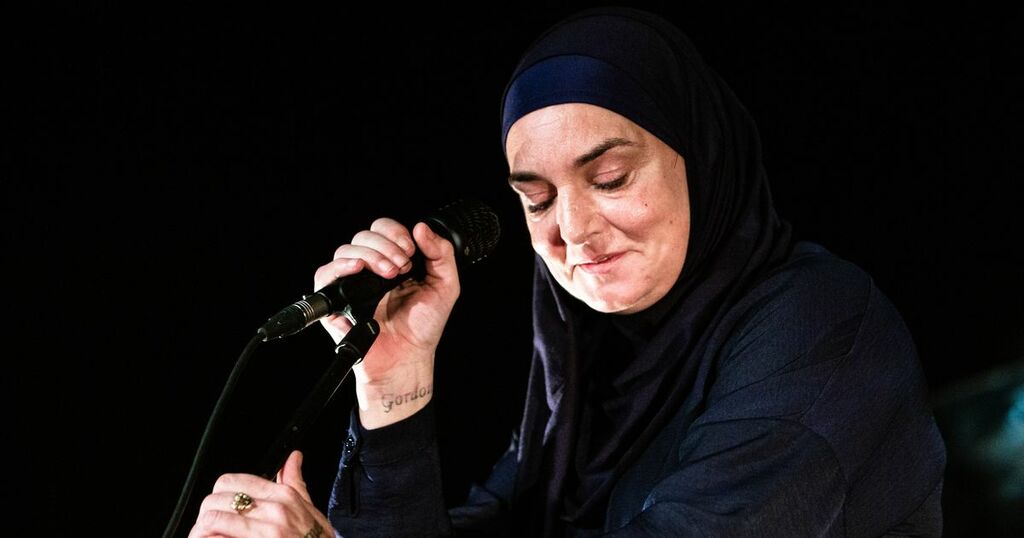 The death of Sinead O'Connor's son Shane is to be referred to the National Review Panel (NRP) for investigation.

17-year-old Shane was missing from the Tallaght area since Thursday and gardai had launched an appeal to find him.

Sinead wrote on Twitter: "My beautiful son, Nevi’im Nesta Ali Shane O’Connor, the very light of my life, decided to end his earthly struggle today and is now with God.

"May he rest in peace and may no one follow his example. My baby. I love you so much. Please be at peace."

In a series of posts on social media, Sinead questioned how her son was able to leave hospital on Thursday, January 6, The Irish Times reports.

She wrote: "May God forgive the Irish state for I never will."

His body was found in the Bray/Shankill area of Dublin on Friday.

A Garda spokesperson confirmed Shane's passing in a statement.

It read: "Following the recovery of a body in the Bray area of Wicklow on Friday, 7th January 2022, a Missing Person Appeal in respect of Shane O'Connor, 17 years, has been stood down.

"An Garda Síochána would like to thank the media and public for their assistance in this matter."