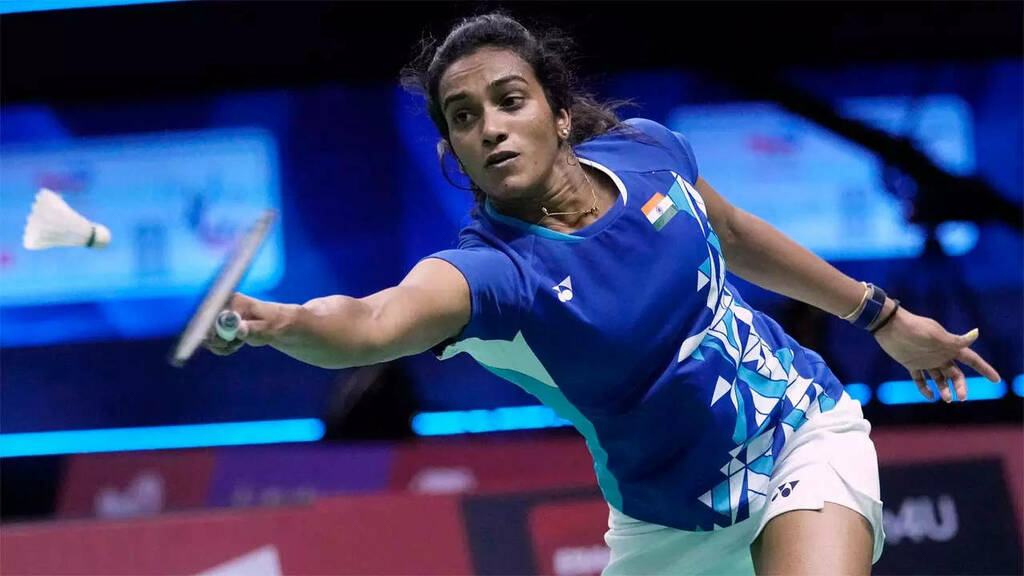 The Hindu
Hosts Thailand crash out of Uber Cup 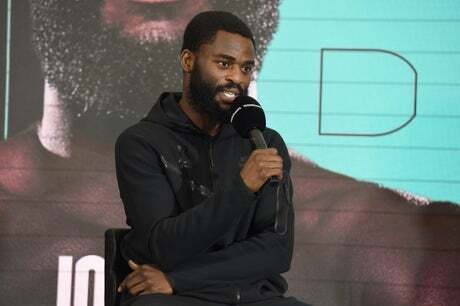 Sindhu outplayed as India crashes out of Thailand's Uber Cup

Light on her feet, Intanon's technical skills helped her battle the severe sideways drift on court.

"I know she is an attacking player...I was trying to be myself," Intanon told reporters.

Earlier, world number one Akane Yamaguchi saw off Taiwan's Tai Tzu Ying -- a day after a surprise loss to Bilqis Prasista, a teenage Indonesian rookie ranked 333rd in the world.

Meanwhile, Prasista, 18, managed to put up an admirable fight against China's He Bing Jiao -- ranked ninth in the world -- dragging out play for three games.

The Hindu
Hosts Thailand crash out of Uber Cup