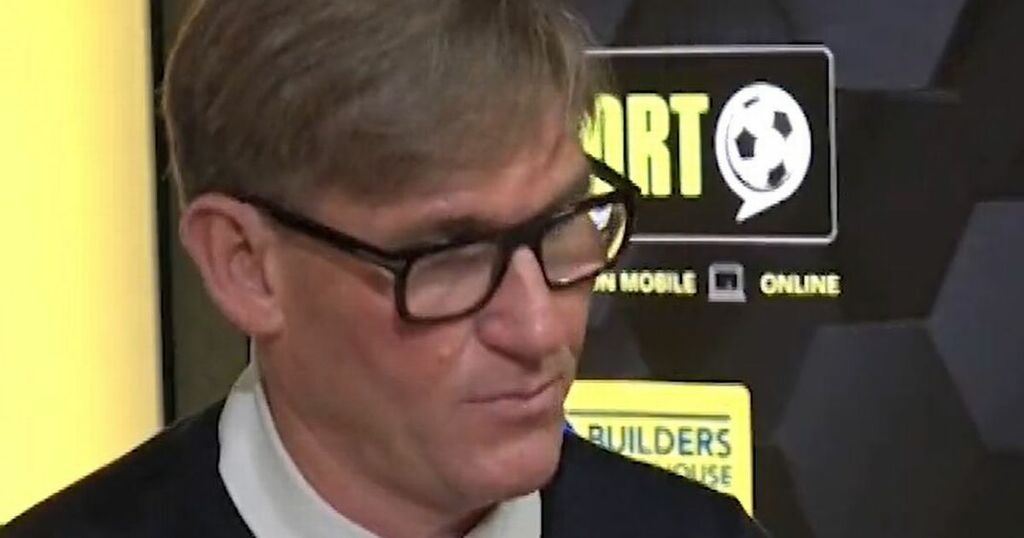 Simon Jordan has urged Newcastle United's owners to throw caution to the wind and spend big to land their transfer targets.

Kieran Trippier was announced as the first signing of the new era less than a week after the window opened, and efforts to strengthen Eddie Howe's squad ahead of Saturday's clash with Watford are under way.

The Magpies latest bid for Sven Botman has been rejected, although they have been encouraged to continue discussions over a deal for the Lille defender.

The Netherlands under-21 international is one of a host of targets linked with St James' Park in recent days, with centre-backs and a striker understood to be the priority.

Former Crystal Palace owner Jordan believes Amanda Staveley and her fellow owners have 'got a decision to make' with Newcastle's survival in the Premier League on the line.

The radio host believes the club's newfound wealth means they will likely be forced to overpay regardless, and the focus should be on the targets themselves rather than concerns over the value of a deal.

Jordan told talkSPORT: “I got into this debate with Martin Keown about not getting drawn into overpaying for everything. That’s what they’re going to get forced into doing because everyone knows they’ve got more money than God.

“Newcastle have got a decision to make… if you want to buy your way out of this problem, and if that problem resolves by paying £40million for Botman then job done.

“I’m leaning more towards get on with it, get it done, pay the money.

“They’re going to get their pants taken down whichever way they want it. People know they’re in a room with a bag of money.”