For most of his career, Simon Cowell was a proud bachelor until he began dating his now-fiancee Lauren Silverman.

Simon, 62, and 44-year-old Lauren, who is also the mother to his seven-year-old son Eric, announced they will be tying the knot after the Britain's Got Talent judge proposed in January of this year.

While it seems that Simon is dead set on getting married this time, confessing he is growing tired of married life, it's not the first time he has played with the idea of settling down.

Throughout the span of his dating history, Simon has proposed to more than one lover - but swiftly called off the engagement.

Prior to becoming a dad, Simon was also known for sailing the high seas in a luxury yacht with a bevy of beautiful women.

Let's take a look back at Simon Cowell's love life as he gets ready to finalise his status as a married man and look at all the ups and downs of his decades-long dating history.

Simon dated former Page 3 model Jackie St Clair way back in the 70s and since their separation the pair have remained strong friends.

Reports have circulated that the 61-year-old is currently involved in an ongoing feud with another of Simon's ex-lovers - Sinitta.

Both Simon and Sinitta have had an on-and-off relationship for over 30 years, starting in the 80s.

On one occasion, the pop sensation remarked that her romance with the judge was "never really over" and they have kept a strong friendship, with Sinitta even being named the godmother of Eric.

Another Page 3 model in Simon's love life, Louise dated the talent judge for three years. In fact, he was so stricken by her that he asked for her hand in marriage after only a few weeks.

Despite this, the couple never tied the knot and eventually broke up, with reports suggesting that Simon was not ready to have a family at that time.

After six years, the pair broke up in 2008 and decided to remain as friends with reports suggesting that Simon's extremely busy work schedule had a hand to play in ending the relationship.

Let us know what you think of Simon's dating history in the comments section!

Simon was renowned for hanging around a gang of beautiful women, most of which were his ex-girlfriends, who he would send off for luxury holidays in Barbados.

He could be seen regularly strutting around on the beach surrounded by girls cladded in bikinis which spurned a whirlwind of rumours of what the group got up to when hidden from the public eye.

In 2013, Sinitta fuelled the gossip with a cryptic tweet which simply read: "Harem. ;- a Group of women kept together for the purpose of having sex with one man."

But she later insisted that things were strictly platonic.

"We're not all sleeping with him. It's as bad as calling us his b*****s. The girls are all there with partners or as friends," she once told the Daily Mail.

It was revealed in one of Simon's biographies that he and fellow X Factor judge Dannii had a short fling together during the 2000s.

He said: "I had a crush on her. It was Dannii’s hair, the sexy clothes, and the t**s. I was like a schoolboy. She was foxy. She was a real man’s girl. Very feminine. It was genuine love."

In 2011, Simon noted that the saucy encounter happened "years ago" while noting: "I was just with these two girls and we ended up in bed. It was cool - I liked it."

Mezhgan met Simon when she was working as a makeup artist on American Idol, with Simon becoming reportedly infatuated with her.

In fact, Simon actually proposed to her in 2010 but the engagement was swiftly called off in 2012. 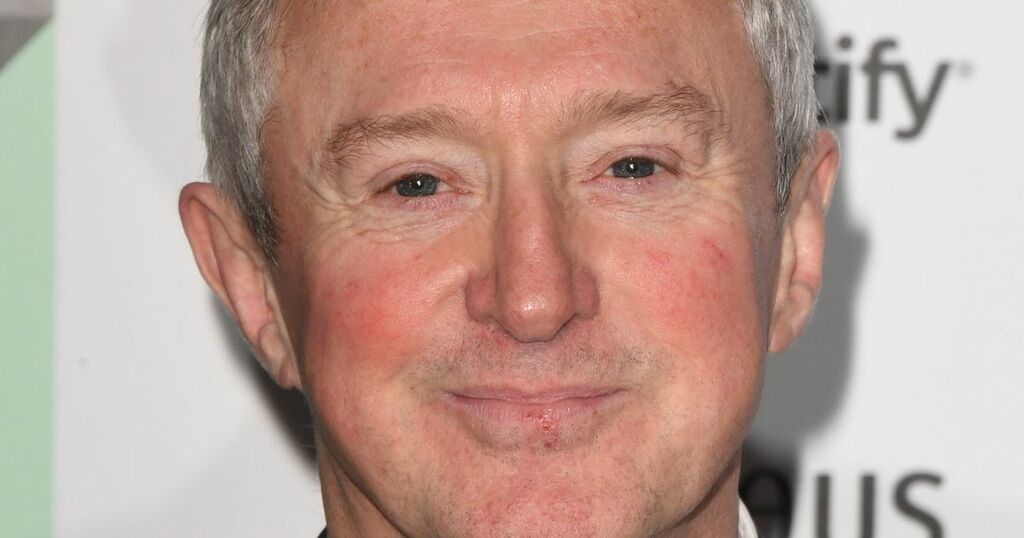 Irish Mirror
One subscription that gives you access to news from hundreds of sites
David Walliams' quick split from wife, 'unreasonable behaviour' and her new man

In his role on BGT, alongside Simon Cowell, Amanda Holden and Alesha Dixon, Walliams is seen as one of the…

David's marriage to model Lara Stone was highly publicised ahead of their shocking split in 2015.