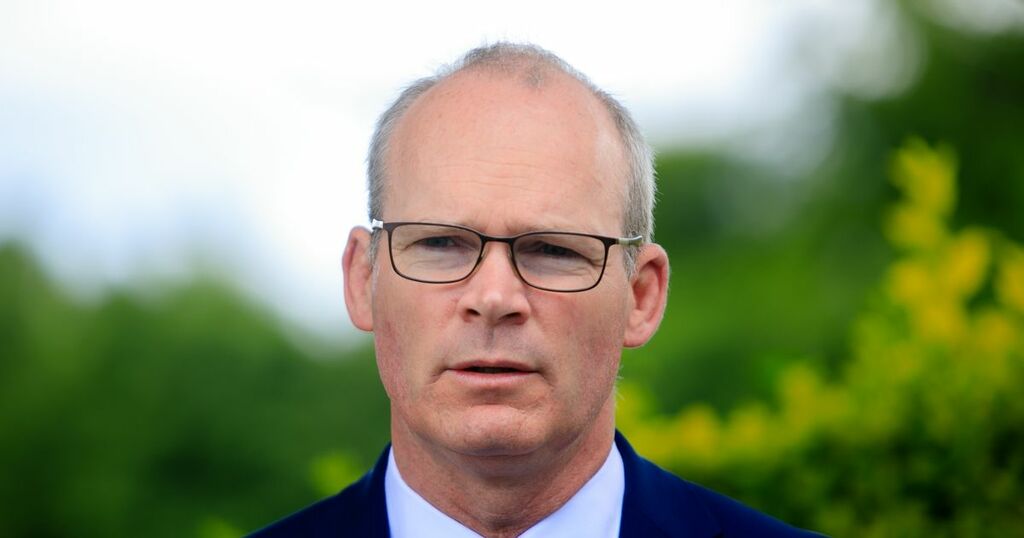 Foreign Affairs Minister Simon Coveney and Government Chief Whip Jack Chambers will attend the controversial religious service in Northern Ireland which will mark the centenary of the partition of Ireland later this month.

President Michael D Higgins declined to attend the event as he said he didn’t agree with the title of the event - 'marking the centenaries of the partition of Ireland and the foundation of Northern Ireland.'

Both Sinn Fein and the Social Democrats have said the Government should not send anyone to represent the Irish Government.

In a statement on Thursday night, a Government spokesman said: “In considering the invitation, the Government noted that its role in this matter is clearly distinct from that of the President.

“In that regard, the Government reiterates its full support and understanding for the decision made by President Higgins with regard to his attendance at the event.

“That decision was quite properly made by the President, and was based on concerns that he had consistently expressed.

“Cognisant of that important distinction, and in recognition also of the spirit and intentions of the Church Leaders in organising the event, the Government has decided that it will be represented at the event by the Minister for Foreign Affairs and by the Government Chief Whip.”

Sinn Fein have urged the Government to boycott the event and said it will not be part of any all-party delegation.

Asked on RTÉ’s Morning Ireland should the Government send Mr Coveney to the event, Sinn Féin TD Pearse Doherty said: “No. President Higgins was absolutely right in deciding not to attend that event.

“There are many ways in which we can forward the issues of reconciliation across the island of Ireland.

“Sinn Féin have been party to them including [at] different events, including meeting Queen Elizabeth in the past.

“But this isn’t about reconciliation.

“This is about commemorating partition, an act that had a devastating impact on our country.

“I think the public were behind the President’s decision and I think it would be wrong for the Cabinet to take the decision today to actually send Simon Coveney.”

While Social Democrats co-leader Róisín Shortall said it would not be “appropriate” for the Government to send a representative.