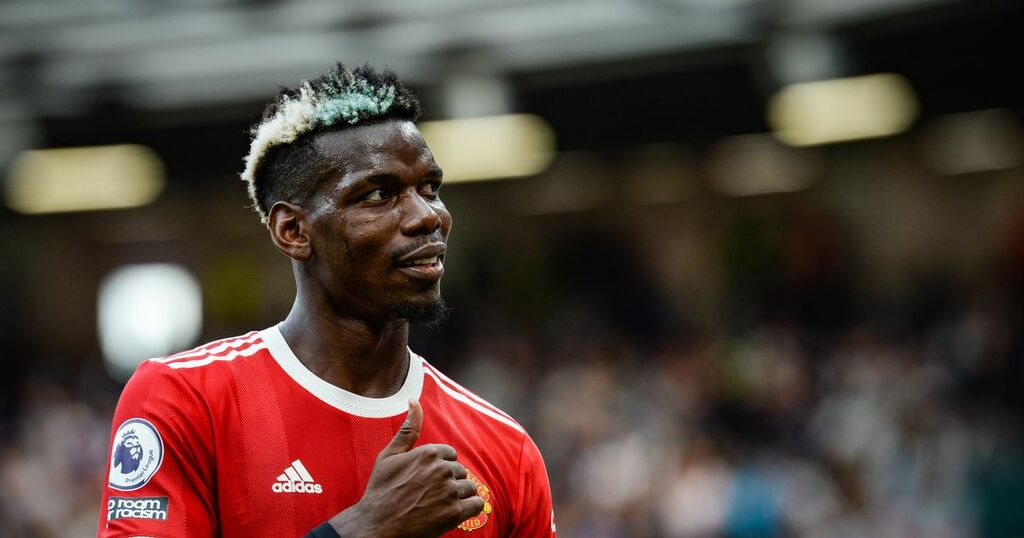 Paul Pogba hasn’t had the best relationship with Manchester United fans since he returned to the club five years ago.

Those in the Old Trafford stands have felt that he hasn’t always been the most committed to the club, with his agent Mino Raiola constantly giving interviews about how the Frenchman’s future is away from United.

Factor in mixed performances on the field and it’s fair to say there hasn’t been a clamouring for the 28-year-old to extend his stay in red past this season.

But seven assists in four games so far this season and a strong second-half to the 2020/2021 season has seen supporters delighted with Pogba to the point where they want him to stay.

Surrounded by world class talent, Pogba has taken his game to another level and though contract talks in the summer ultimately ended failed to reach a positive conclusion for the two sides, United fans have taken to social media to not only praise the midfielder but beg him to stay.

Pogba’s seven assists so far this season has him on pace to not only match but overtake the Premier League assist record of 20, currently held by Arsenal’s Thierry Henry and Manchester City’s Kevin De Bruyne.

Pogba’s contract runs out next summer and he will be free to talk to clubs outside of England from January as things stand.