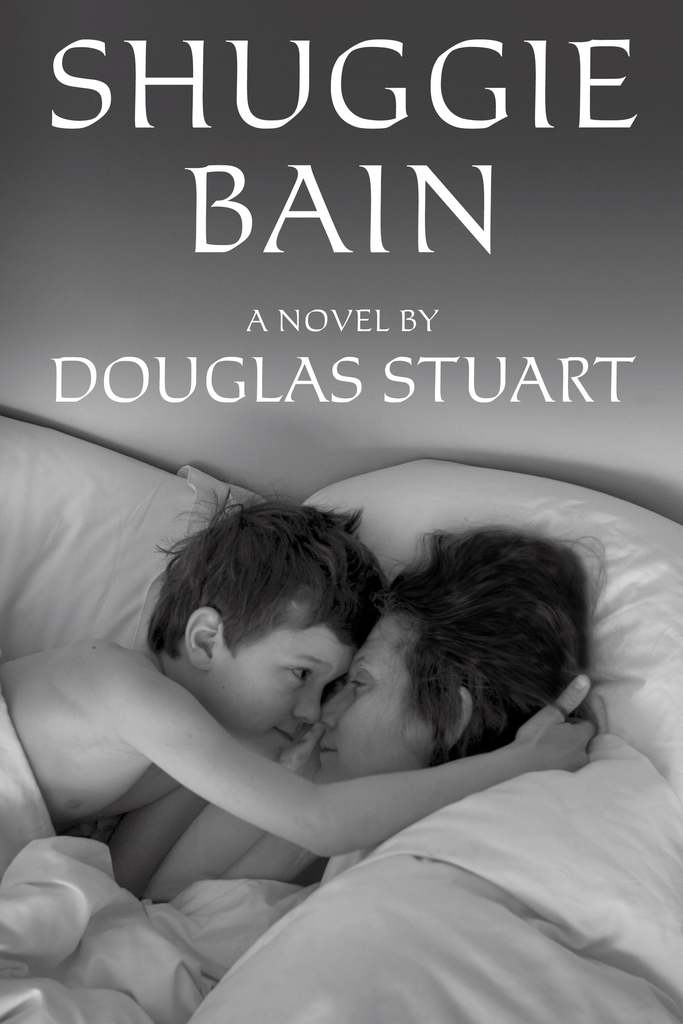 Stuart, 44, won the prestigious 50,000 pound ($66,000) award for his first published novel, the product of a decade of work. He was the only U.K.-born author on a U.S.-dominated list of six finalists for the prize which is open to English-language novels from around the world.

A fashion designer who is based in New York, Stuart drew on his own experiences growing up gay in economically ravaged Thatcher-era Glasgow for the story of young Shuggie and his relationship with his alcoholic mother, Agnes. Stuart dedicated the book to own mother, who died when he was 16.

The novel’s sweep, vivid characters and unflinching look at poverty have been compared to the work of Charles Dickens.

Publisher and editor Margaret Busby, who chaired the judging panel, said “Shuggie Bain” was intimate and gripping, challenging but hopeful in its exploration of Shuggie’s burgeoning sexuality and the complex but loving relationship between mother and son.

“It’s hard to come away from that book without thinking ‘This is going to be a classic,’” she said.

In contrast to last year, when deadlocked judges split the prize between Canada’s Margaret Atwood for “The Testaments” and Britain’s Bernardine Evaristo for “Girl, Woman, Other,” this year’s decision was quick and unanimous.

Busby said “there were no tantrums” among the judges, who included poet Lemn Sissay and thriller writer Lee Child.

Though there have been many British winners of the Booker Prize, most of them English, Stuart is the first Scottish victor since James Kelman took the 1994 prize with “How Late it Was, How Late” — a book Stuart has called an inspiration.

Busby said nationality played no part in the judges’ considerations.

“We were rewarding the book,” she said. ”We were not trying to tick boxes or think what people were going to say about us choosing this and not that.”

The coronavirus pandemic scuttled the Booker’s traditional black-tie dinner ceremony at London’s medieval Guildhall. Instead, the winner announcement was broadcast online and on radio from London’s Roundhouse arts venue, with virtual appearances by Camilla, Duchess of Cornwall, and former U.S. President Barack Obama.

In a video message, Obama praised the power of fiction “to put ourselves in someone else’s shoes, understand their struggles, and imagine new ways to tackle complex problems and effect change.”

The Booker Prize usually brings the victor a huge boost in sales and profile, and often sparks a debate about the state of the English-language literary scene.

This year’s six finalists included four debut novelists — Doshi, Cook and Taylor, as well as Stuart — and omitted high-profile books, including “The Mirror and the Light,” the conclusion of Hilary Mantel’s acclaimed Tudor trilogy. Mantel won the Booker for both its predecessors, “Wolf Hall” and “Bring up the Bodies,” and had been widely tipped for the hat trick.

Founded in 1969, the prize is open to English-language authors of any nationality, but until 2014 only British, Irish and Commonwealth writers were eligible.

That year’s change sparked fears among some Britons that it would become a U.S-dominated prize. That hasn’t happened, yet. There have been two American winners, Paul Beatty’s “The Sellout” in 2016 and George Saunders’ “Lincoln in the Bardo” in 2017.