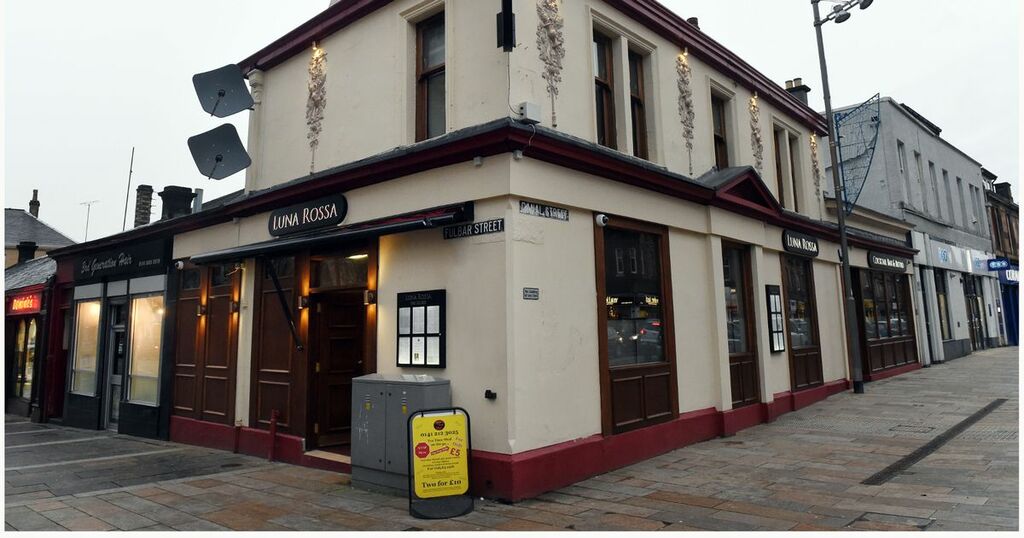 Man jailed after stealing safe and expensive champagne from Renfrew restaurant
Thomas Patterson had only been released from prison 13 days prior to the offence.

Gary Travers has a string of convictions for sexual offences dating back to 1996, including committing an indecent act outside…

A serial pest who threatened women over social media has been banned from the platforms by a Sheriff.

David Anderson will be forced to surrender his online devices for inspection on request to ensure he is not breaching the order.

The move came after Sheriff Bruce Erroch QC told the accused: “It appears Facebook and Instagram are particular problems for you.”

But he got in touch with the women, who reside within the jurisdiction of Paisley Sheriff Court, between November 8 and November 10 2019, by repeatedly sending Facebook messages.

His plea to a charge alleging that he used Facebook Messenger to send messages that were “grossly offensive, or of an indecent obscene or menacing character” to the two women between November 8 and November 10, 2019, was accepted by prosecutors.

Anderson, of Bellsbank, Ayrshire, has previously terrorised women using Facebook services, including using the Messenger calling facility to make vile threats to one victim that he would “rape your weans”, Kilmarnock Sheriff Court has previously heard.

The latest case had been deferred for reports at Paisley Sheriff Court.

On Wednesday, the lawman told troubled Anderson: “There are a number of things about your case which concern me.”

He also told the accused: “The offence to which you pled guilty is an unpleasant offence” and said reports found that Anderson had “little insight” into his offending, adding; “It is said you have high likelihood of further offending, all of this concerns me.”

He ruled that Anderson will be subject to a Community Payback Order, which the Sheriff deemed: “A punishment which requires you to pay back to the community for the crime you have committed.

As part of the order, the accused will be subject to supervision for a period of 18 months, due to the fact Sheriff Erroch ruled: “I think it’s important you are supervised given all I have heard in the report”.

He also imposed a conduct requirement as part of the order, which will see Anderson banned from using Facebook and Instagram for 18 months and forced to surrender online-capable devices for inspection to ensure he complies with the demand.

He will be prohibited from deleting his internet browsing history alongside records of calls, texts and emails, while the order is in force.

Anderson was also ordered to carry out 180 hours of unpaid work as part of the punishment.

Sentencing, the Sheriff added: “If you fail to comply with any of the requirements I’m imposing, you will be reported back to me to be dealt with for that failure.

“I can revoke the order and sentence you as if the order had never been made and one of the things I could do is sentence you to a period in prison.”

He said he was imposing the order as a “direct alternative” to custody.

Man jailed after stealing safe and expensive champagne from Renfrew restaurant
Thomas Patterson had only been released from prison 13 days prior to the offence.

Gary Travers has a string of convictions for sexual offences dating back to 1996, including committing an indecent act outside…