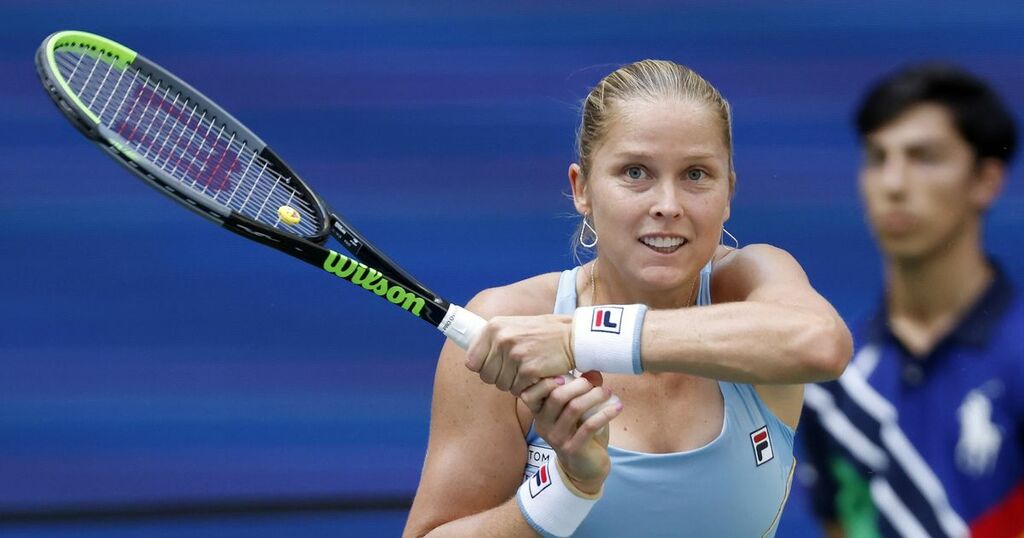 Tennis star Shelby Rogers said she expected to receive death threats following her loss in the fourth round of the US Open.

The American was eliminated from her home slam after a comprehensive defeat at the hands of qualifier Emma Raducanu.

The 18-year-old became the youngest British Grand Slam quarter-finalist since Sue Barker in 1975 after winning 6-2, 6-1 on the Arthur Ashe Stadium on Monday.

Following her defeat, Rogers highlighted the abuse players receive on social media and how quickly you can go from zero to hero.

The 28-year-old, who defeated world number one Ash Barty in the previous round, explained: “Obviously we appreciate the spotlight in those moments, but then you have today and I’m going to have nine million death threats and whatnot.

“It’s very much polarising, one extreme to the other very quickly.”

Rogers followed compatriot Sloane Stephens who highlighted the verbal and racial abuse she received following her defeat to Angelique Kerber in the third round last week.

The world number 43 said she wished “social media didn’t exist” but still uses the platforms due to marketing and sponsorship commitments.

What do social media companies need to do to combat online abuse? Let us know in the comments section.

“You could probably go through my profile right now – I’m probably a ‘fat pig’ and words that I can’t say right now,” Rogers added. “But, it is what it is. You try not to take it to heart, and it’s the unfortunate side of any sport and what we do.”

Rogers does her best to resist the negative comments seen on social media, but that is not always an easy task.

The tennis star continued: “Social media can’t control what I’m doing and the way my training is going to go moving forward, but I wish it didn’t exist. It’s really tough.”

Stephens revealed she was sent over 2,000 abusive messages, many of which were racist and sexist after her loss earlier in the tournament.

"This type of hate is so exhausting and never ending,” she said, before posting some positive messages and saying those who sent them are “the only ones who matter.”

In her on-court interview, the teenager said: "It feels absolutely amazing. Shelby is a great opponent, she's done so well in the US Open and she's had a great week so I knew it was going to be a tough match but I'm so happy to have come through and have managed to overcome some of the nerves at the beginning."

In attendance was Virginia Wade, the last British woman to win the US Open.

Raducanu said to her: "Thank you so much for watching my match. I really appreciate it. You're an absolute legend so I'm really honoured to have had you here. I'm just going to try to do my best each round and let's see how far it goes."