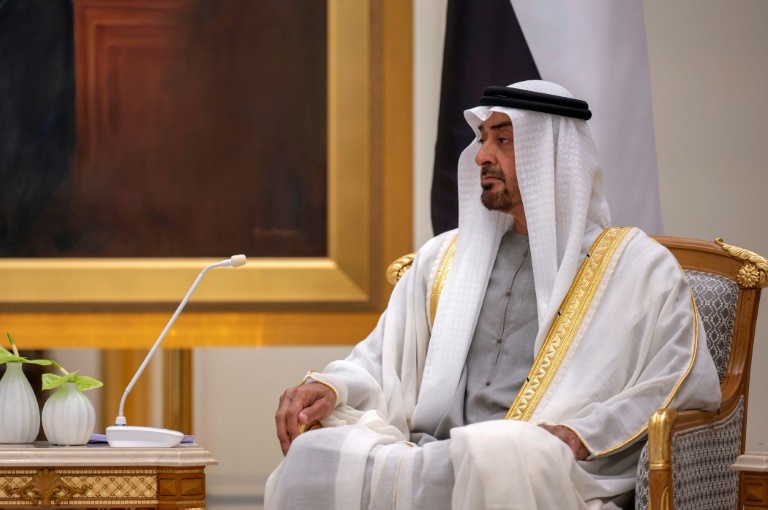 Irish Independent
Sheikh Mohamed bin Zayed to be next president of UAE: Report

Livemint
Get all your news in one place
Latest World news: 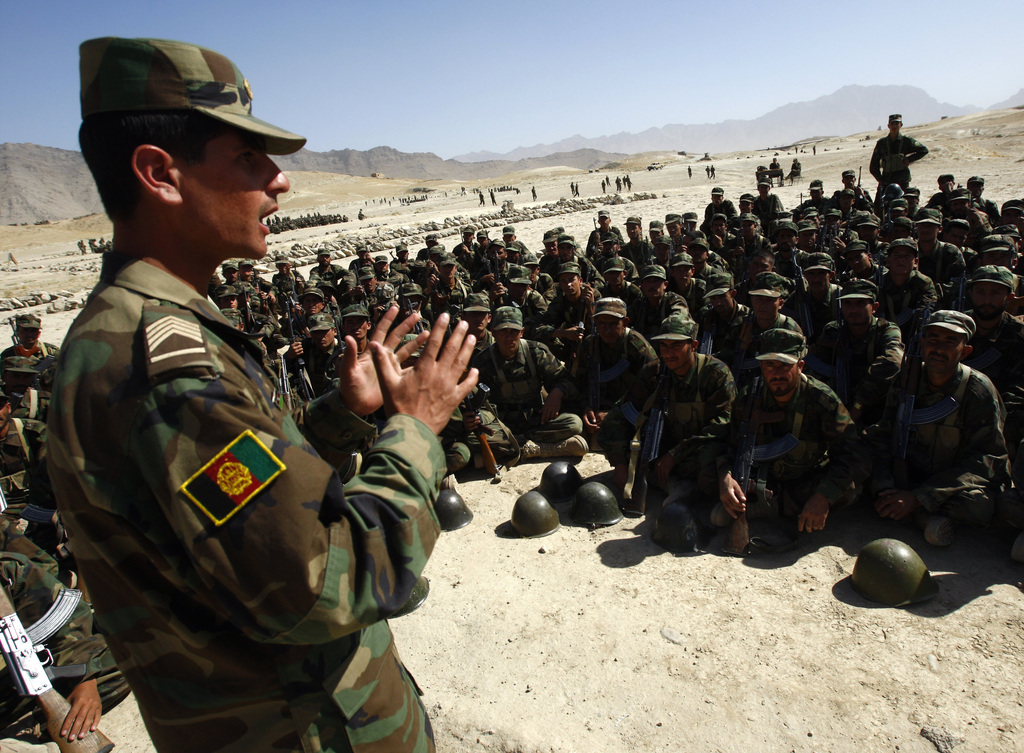 US withdrawal prompted collapse of Afghan army: Report
The US oversight authority on Afghanistan says the decision to withdraw from Kabul led to the demise of the Afghan…

Al Jazeera
Read news from The Economist, FT, Bloomberg and more, with one subscription
Learn More
Drawing monsters in the basement: last child in Ukrainian village in ruin

The Guardian - US
From analysis to good news, read the world’s best news in one place
What to expect from Prince Harry and Duchess of Sussex at the Queen's Platinum Jubilee

By Mumen Khatib with Talek Harris in Dubai

The 61-year-old, who has run the oil-rich Gulf state from behind the scenes since his half-brother was sidelined by ill health in 2014, was "unanimously elected" by rulers of the country's seven emirates, the official WAM news agency said.

His ascension was widely expected.It came after he led funeral prayers and helped carry the body of Sheikh Khalifa, 73, who was buried at Abu Dhabi's Al Bateen cemetery after a simple ceremony on Friday.

Sheikh Mohamed now takes formal control of the desert country of 10 million -- most of them expatriates -- whose profile has been steadily rising.

He also succeeded Sheikh Khalifa as ruler of Abu Dhabi, which sits on 90 percent of the United Arab Emirates' oil wealth.

Under the low-key direction of Sheikh Mohamed, the third son of founding president Sheikh Zayed bin Sultan Al Nahyan, the UAE has put a man into space, sent a probe to Mars and opened its first nuclear reactor, while using its oil-funded clout to develop a more assertive foreign policy.

Closely allied with Saudi Arabia, it has emerged as a leader of a reshaped Middle East since the retreat of traditional Arab powers and the reduced involvement of the United States, forging ties with Israel and joining a Saudi-led war against Iran-backed rebels in Yemen.

As Sheikh Mohamed took office, flags were at half-mast around the UAE and businesses and government offices closed for three days as the country enters a 40-day period of mourning for Sheikh Khalifa, who had ruled since 2004.

France's President Emmanuel Macron is to travel to Abu Dhabi on Sunday to pay tribute to the late Emirati leader and show support for the new president, his office announced.

British Prime Minister Boris Johnson will also visit on Sunday, followed by US Vice President Kamala Harris on Monday.Israel's president and the leaders of Egypt, Jordan, Sudan and Oman are among the others to make the trip.

The UAE, a former British protectorate, has gone from desert outpost to booming state in its short history, fuelled by its oil wealth and Dubai's rise as a trading and financial centre.

Sheikh Mohamed, often known as "MBZ", took a leading role after Sheikh Khalifa retreated from public view in 2014, when he had surgery after a stroke.The cause of his death was not announced.

Sheikh Mohamed, who was crown prince of Abu Dhabi from November 2004, has also been serving as deputy commander of the armed forces and chairman of the Executive Council of Abu Dhabi, which controls the emirate's substantial finances.

The new president is likely to face greater competition to the UAE's status as the regional financial hub, particularly from Saudi Arabia, and may toughen its stance on Iran, analysts say.

But "functionally it changes little; MBZ has been running the show almost from the get-go", tweeted Ryan Bohl, a Middle East analyst at Stratfor Worldview.

Irish Independent
Sheikh Mohamed bin Zayed to be next president of UAE: Report