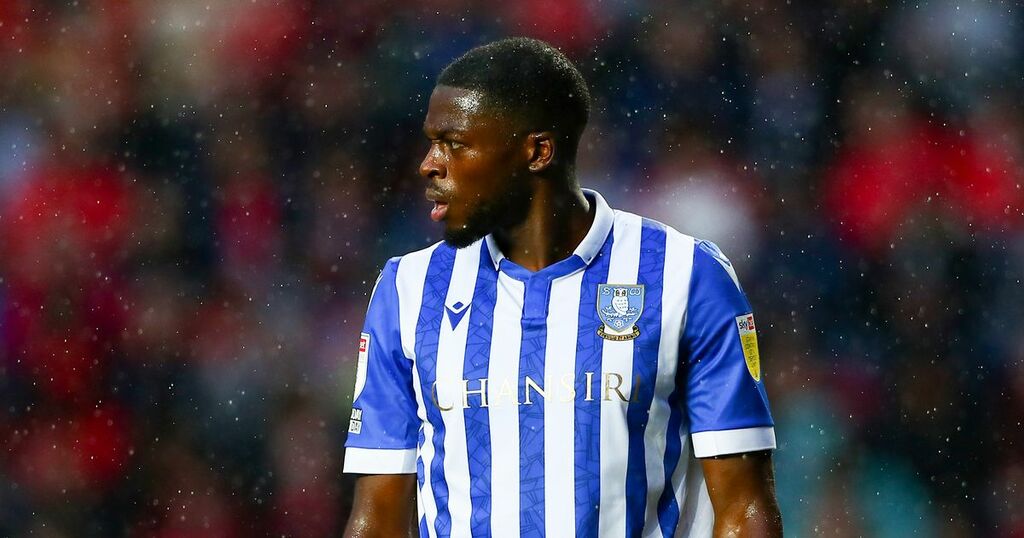 Sheffield Wednesday defender Dominic Iorfa believes his block on Kieran Lee against Bolton was 'never ever' a red card and claimed Wanderers made their feelings known to the referee at half-time in the tunnel.

Wanderers lost 1-0 at Hillsborough thanks to Lee Gregory's second half strike which proved the difference ultimately as Ian Evatt's side failed to make the most of the opportunities they carved out.

Defender Iorfa was shown a yellow card before the half hour mark for a foul on Wanderers midfielder MJ Williams.

There was an argument that the Owls defender ought to have been shown a second yellow in first half stoppage time for bringing down Kieran Lee on the edge of the box, but referee David Rock did not brandish one with the score still 0-0.

It proved to ultimately be a big moment with Wednesday eventually going on to pick up all three points.

Bolton boss Evatt was at a loss to explain why Iorfa was not shown a second yellow card for denying Lee running into the box for a goalscoring opportunity.

But speaking after the clash, the Owls defender believed he did not have a case to answer and claimed the referee was spoken to by the Wanderers camp at half-time over the incident.

Iorfa conceded the same approach would be used by Wednesday if the boot was on the other foot, but he was unequivocal that he should not have been sent off.

“They were trying in the tunnel at half-time,” Iorfa said with a rye smile, the Sheffield Star reports.

“Look, Kieran Lee flicked it over and he ran into me, there was nothing I could do.

“If we were in their shoes we’d be saying the same thing when someone is on a yellow card.

“But it was never, ever a red card. They tried it on obviously, but the referee used his common sense in the situation.

“In the tunnel they were obviously, well, you can imagine. A lot was said to the referee, they were saying I should have had another yellow card but the referee was having none of it.”