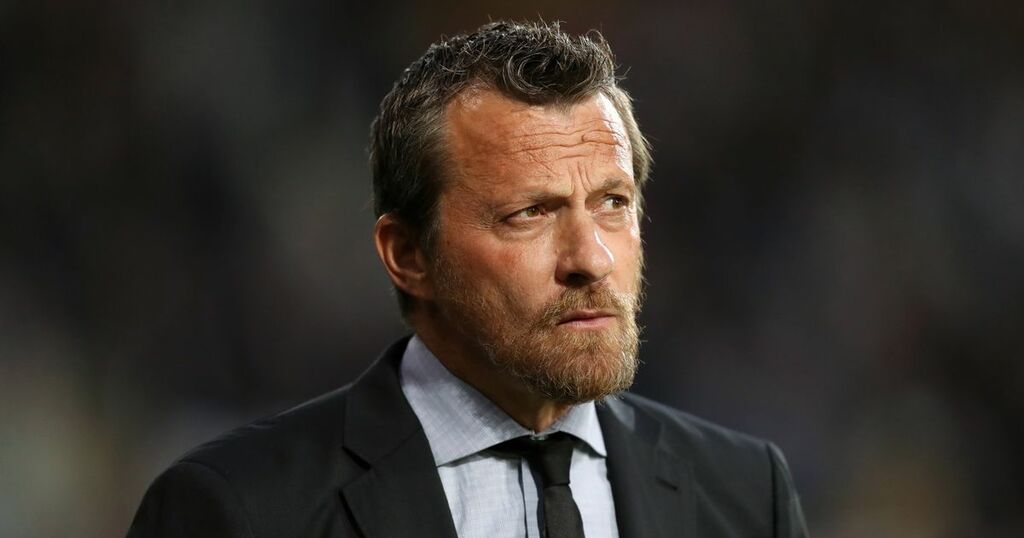 It was an awful long wait.

Last Saturday, just before 5pm, Sheffield United and their fans were able to finally celebrate a league win after a traditional kick-off time.

Their 6-2 demolition of Peterborough United saw Slavisa Jokanovic break his duck and achieve a maiden league win since arriving in the summer.

The last time those supporters had been able to toast such an outcome was before the first national lockdown, on March 7, 2020. Plenty has happened since then, with the Blades having been relegated from the Premier League and Unitedites having been locked out of grounds and since having returned.

Last season's kick-off times were undoubtedly a big reason as to United's unwanted record of not achieving a Saturday 3pm win in such a long time.

But still, the club has felt in need of a shake-up. And Saturday's result has the potential to provide United with that much-needed reset.

The Chris Wilder era is fondly-remembered by all United fans. And rightly so, as the boyhood fan and former player transformed United from a mid-table League One side to a top-half Premier League club.

But as hugely successful as that period was (many Blades supporters class it as their most enjoyable time following their side), it is sadly now over.

Wilder left towards the end of a demoralising campaign in March, fractures with the owner coming to a head with relegation a matter of when, not if.

Paul Heckingbottom steadied the ship as best he could but a new voice was required to avoid further rot setting in.

Whoever replaced Wilder was always going to have a tough ask. And so it proved when double promotion-winner Jokanovic got off to a slow start, with just one goal in their first five league matches.

There were murmurs around Bramall Lane by some fans unsure of whether the marriage would work but others simply pointed to the Serb's similar beginnings at both Watford and Fulham.

On both occasions he recovered from slow starts to deliver promotion. At Fulham, he oversaw a magnificent 23-game unbeaten run in a season that ended with them winning the Championship play-off final.

United will be hoping history is repeating itself and to that end, Saturday's victory over Posh was mightily impressive and offered a glimpse into the type of football their fans can expect.

Key to that was some new additions to the side.

After his appointment Jokanovic was vocal over his desire for fresh blood, declaring the club was in need of a refresh.

He had to wait a fair while before he could get new faces in, but the loan arrivals of Robin Olsen, Conor Hourihane and Morgan Gibbs-White look astute pieces of business.

The latter impressed against Darren Ferguson's side, with Gibbs-White lashing home a superb goal on debut and providing an assist for another 'new' option - albeit one who was already in the building.

Such was United's dominance on Saturday that no fewer than five of their players - Gibbs-White, Ndiaye, Ben Osborn, John Fleck and Billy Sharp - were named in the Championship's official team of the weekend.

For good measure, Jokanovic was named manager of the week.

The real test will now be building proper momentum and doing it in the cut and thrust of the second tier.

Jokanovic's methods differ from Wilder's, but both are proven winners at this level. The pair also share a similar approach in not getting carried away.

Even after scoring six goals at home, the Serb still wants more from his side - starting with another home game on Tuesday against Preston North End.

Jokanovic said: "We played a good game (versus Peterborough), but we are still in the process. I will need a lot of my players, not just that 11 for this season - there are a lot of things we can use for the next game.

"We are now only focusing for next step and I am hoping now we are at the highest level my team can impress me again - this Peterborough game is now behind us, feedback is done and there is a huge gap for improvement."

As the old saying goes: it's not about how you start, but how you finish.