"She knows what he's capable of": Thug threatened to kill the mother of his child in sickening call from illegal phone in jail 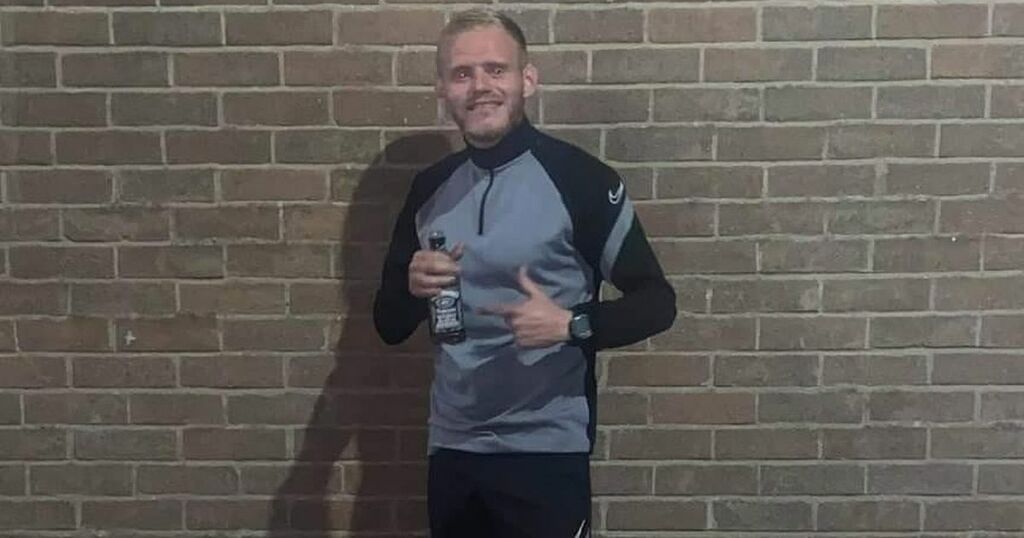 A thug with 30 previous convictions has been jailed after threatening to kill the mother of his child in a phone call made on an illegal mobile from prison.

Austin Jake Haynes, 29, had previously been put behind bars after he attacked his then-partner and her mother in July of last year — and was given a restraining order in the process.

The order said he could not contact the two women, or visit their home address.

READ MORE: 'Her death is still raw, it's only been a few weeks': Grieving son's fury as housing association lists home just DAYS after mum's death

However, five weeks into his prison term and restraining order, Haynes, of Wellington Road North in Stockport, breached it.

Manchester Crown Court heard Haynes admit that he called his ex-partner on September 6, 2021, in a sentencing hearing yesterday.

Prosecutor David James told the court that, on the call, Haynes threatened the woman.

“She received a call… it went on for a few minutes and included threats to kill and abuse,” Mr James said.

“[The mother] provides evidence she overheard, with [the victim] screaming at him to stop the abuse.”

The next day, the woman contacted Forest Bank prison, where Haynes was being held, to inform them that he had a mobile phone in his cell illegally.

Prison officers recovered the device, but nevertheless the call had ‘scared’ the woman, the prosecution added.

Mr James continued: “At the time of the offence, [the woman] provided a statement saying she was scared of him.

“One can see the persistent behaviour to her, and anyone on the original offence. She was fearful of his release knowing what he is capable of doing.”

Representing him was Claire Brocklebank, who told Her Honour Rachel Smith that he was able to live a ‘law abiding’ life.

“He does have a poor record,” the defence barrister said. “But he can live a law-abiding life.

“He very much regrets his behaviour both for the original offence and this too. He can be a good father at a distance.”

Judge Smith decided to give Haynes, appearing in a grey tracksuit from HMP Forest Bank in Salford via video link, a six-month prison sentence.

She told him: "The offence is so serious only immediate custody [is an option].

“This is a pattern of domestic abuse that you had established prior to your sending to custody.

“This is a continuation of that. It is a very serious breach.”

Austin Jake Haynes, of Wellington Road North in Stockport, was given a six-month prison sentence for breaching his restraining order, which remains in place.