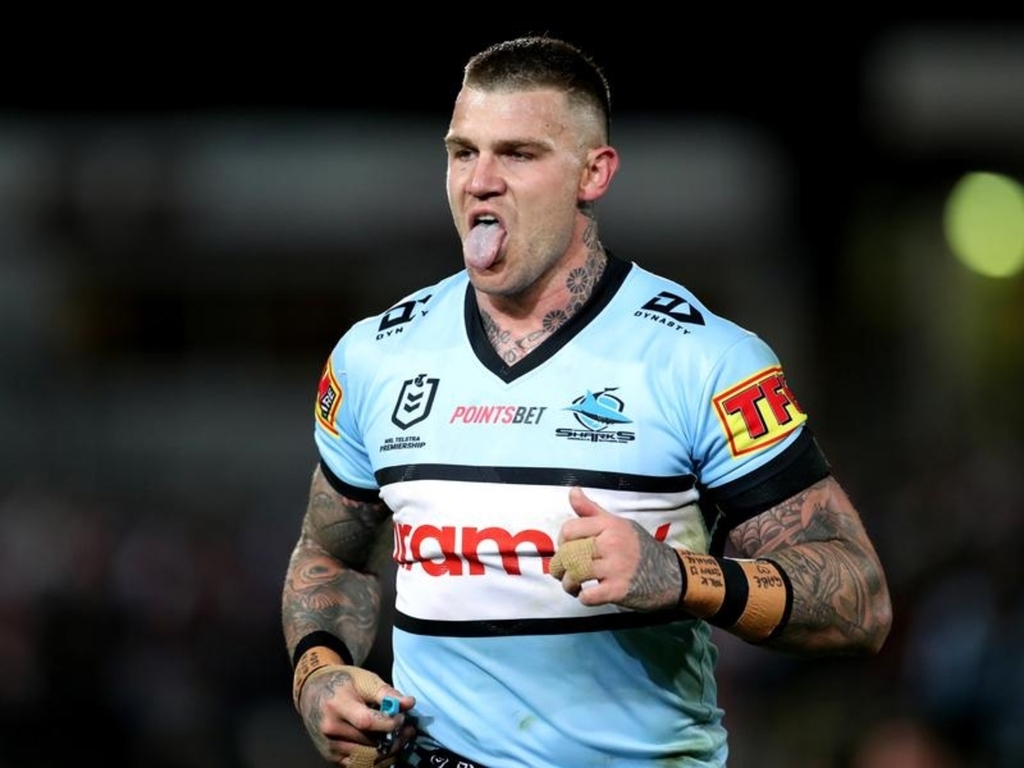 Josh Dugan is facing the prospect of his NRL career being over after Cronulla tore up his contract for successive COVID-19 breaches.

Dugan was already off contract at the end of the season and was not going to be re-signed.

But the decision to cut Dugan loose now means he will not be paid the final two months of his salary, worth $850,000 a season.

The cost of his two NRL breaches will also now be in excess of $200,000 when factoring in NRL and club sanctions along with the lost wages.

In a statement on Friday, Cronulla said Dugan had agreed with the decision for him to be released.

"The Sharks have terminated the contract of Josh Dugan following a second Apollo protocols breach," the club said.

"The decision was made after a review and internal hearing process, with the club and Josh's management mutually agreeing to the immediate termination."

Dugan is yet to land another contract for a rival club, and was selected for just eight games this year.

At age 31, the former NSW and Kangaroos Test centre faces a stern challenge to earn another deal and keep his career alive.

Meanwhile Dugan will still face Lithgow Local Court on October 7 after being charged with breaking public health orders for the second of the breaches last month.

Dugan and a friend had been pulled over twice in the state's central west and ordered to return home.

Police at the time alleged they told them they were moving to the area and were going to feed animals before saying they were visiting a friend.