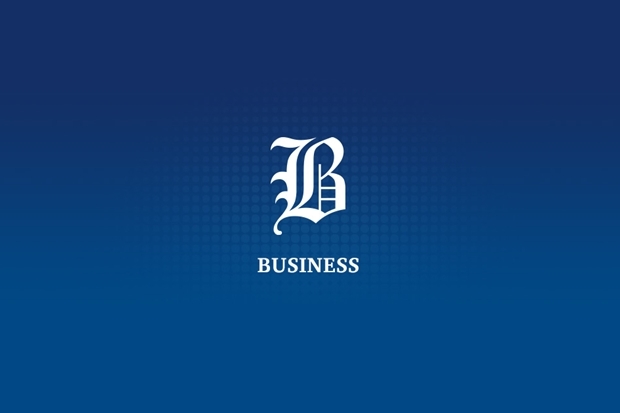 Recap: European and Asian stocks rallied yesterday, albeit in a cautious mood, as global investors continue to digest moves by major central banks to end stimulus. Shares in Asia edged higher, led by a 2% gain in the Hang Seng, with Chinese gaming stocks rebounding as moves by Beijing to rein in the sector may not be as strict as feared earlier.

Newsmakers: The European Central Bank said on Thursday that it would begin winding down its massive monetary stimulus, slowing bond purchases from the current 80 billion euros a month.

US Federal Reserve policymakers are leaning toward scaling back bond purchases starting as soon as October, with a clearer picture expected to emerge at their Sept 20-21 meeting.

The United States added far fewer jobs than expected in August as businesses grappled with the Delta wave of Covid, another complication for President Joe Biden's plans to remake the world's largest economy.

Tencent and Netease shed $60 billion of value on Thursday as investor fears grow that Chinese regulators are preparing to tighten their grip dramatically on the world's largest online gaming industry.

China's recent clampdowns on industries including tech firms and the education sector will not detract from its goal of opening up the economy, state media said on Wednesday, as Beijing rushed to reassure rattled investors.

Chinese President Xi Jinping on Thursday announced the formation of a Beijing Stock Exchange in a bid to channel investment into promising young technology companies as avenues to raise money in the US disappear.

Richard Liu, the billionaire founder of the Chinese e-commerce giant JD.com, is to step back from daily operations, the company announced, making him the latest A-list CEO to retreat from the limelight as Beijing squeezes the tech industry.

Regulators in Beijing are backing a China Evergrande proposal to renegotiate payment deadlines with creditors. The cash-strapped developer's struggle to come to grips with $300 billion in liabilities has spooked markets.

Europe's largest banks have pledged to phase out financing carbon dioxide emissions by 2050. But an activist group supported by big shareholders says the lenders aren't doing enough to meet their goals.

Climate change will help propel a threefold surge in property insurance premiums over the coming two decades, according to a study published on Monday by Swiss Re.

Embattled Binance, one of the world's largest cryptocurrency exchanges, said it will restrict its services in Singapore days after the city state's central bank told it to stop offering payment services as it lacked the proper licence.

The cabinet has approved an additional 16.96 billion baht in relief funds for workers and businesses in maximum risk or dark-red provinces affected by tough Covid restrictions.

Debt restructuring periods offered to borrowers affected by the pandemic could be extended to more than 10 years, according to the Thai Bankers' Association chairman.

Industrial sentiment declined for a fifth straight month in August to a 16-month low, hurt by tougher Covid restrictions and infections at factories, the Federation of Thai Industries (FTI) said on Wednesday.

Consumer confidence plunged to the lowest level in almost 23 years in August thanks to the government's tight restrictions to contain Covid-19 spread in 29 provinces.

Government measures to lower the cost of living, a drop in prices for some agricultural products and lower energy prices led headline inflation to contract in August by 0.02% year-on-year, the first drop in five months.

The National Shippers' Council has raised its export growth forecast to 12% this year from 6-7% made in May and 3-4% in December, helped by the global economic recovery and a return of economic activity among major trading partners with high vaccination rates.

The Industry Ministry expects food exports in 2021 will increase by 7.1% to 1.05 trillion baht in value despite the impact of Covid-19.

The Tourism and Sports Ministry vows to open the whole country without quarantine by January next year, but such a move will depend largely on whether nationwide herd immunity can be achieved.

The government vows to distribute 124 million doses of Covid vaccines to people within this year, including those in Rayong and Chon Buri as they prepare to reopen to foreign visitors.

Businesses in Phuket are urging the government to fully reopen the resort island by Dec 1, saying the move could bring in more than 210 billion baht in tourism-related revenue in just three months.

The Samui Plus programme has brought in almost 40 million baht in revenue since its launch in the middle of July, says Surat Thani governor Witchawut Jinto.

Stocks to watch: SCB Securities recommends selective buying of stocks with two themes. For the main portfolio, it recommends defensive stocks with prospects of good second-half earnings growth, namely BBL, BDMS, BEM, SPALI and GPSC. The second group consists of reopening stocks whose prices remain lower than pre-Covid levels, including AOT, CRC, ERW, M and ZEN, and stocks that benefit from a weak baht such as TU, KCE and HANA.