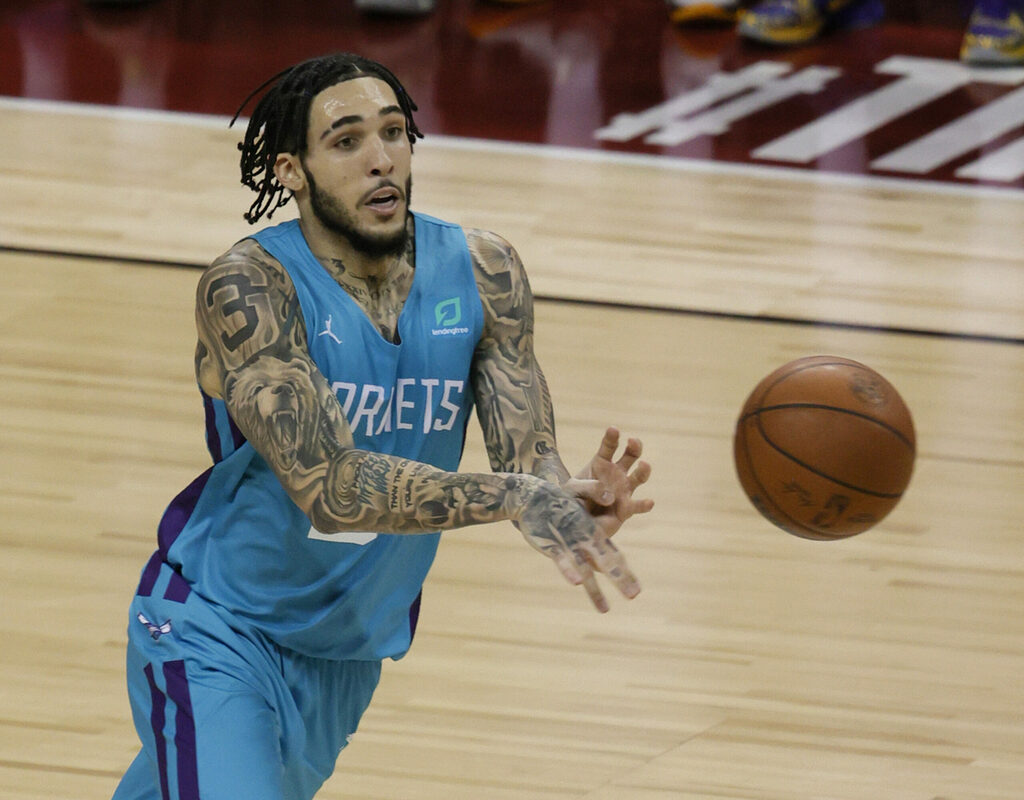 Could LiAngelo Ball soon officially land on an NBA team?

Reported by Shams Charania of Stadium, LiAngelo Ball may be headed towards signing an Exhibit 10 contract.

“Yeah, his future could be in Charlotte in training camp,” Charania said when asked of Ball’s future. “Overall, I think it’s going to be a test in terms of whether there’s going to be team that wants to sign him to a camp deal.”

“Maybe you’ll see Charlotte…he seems like a guy that likely signs an Exhibit 10 contract, goes with a team and then likely spends the year in the G League.”

Watch the full video below.

"He told me that he's still trying to figure out his role in the NBA"@ShamsCharania shared more on LiAngelo Ball's hopes for this season. pic.twitter.com/ILIuqfuuxV