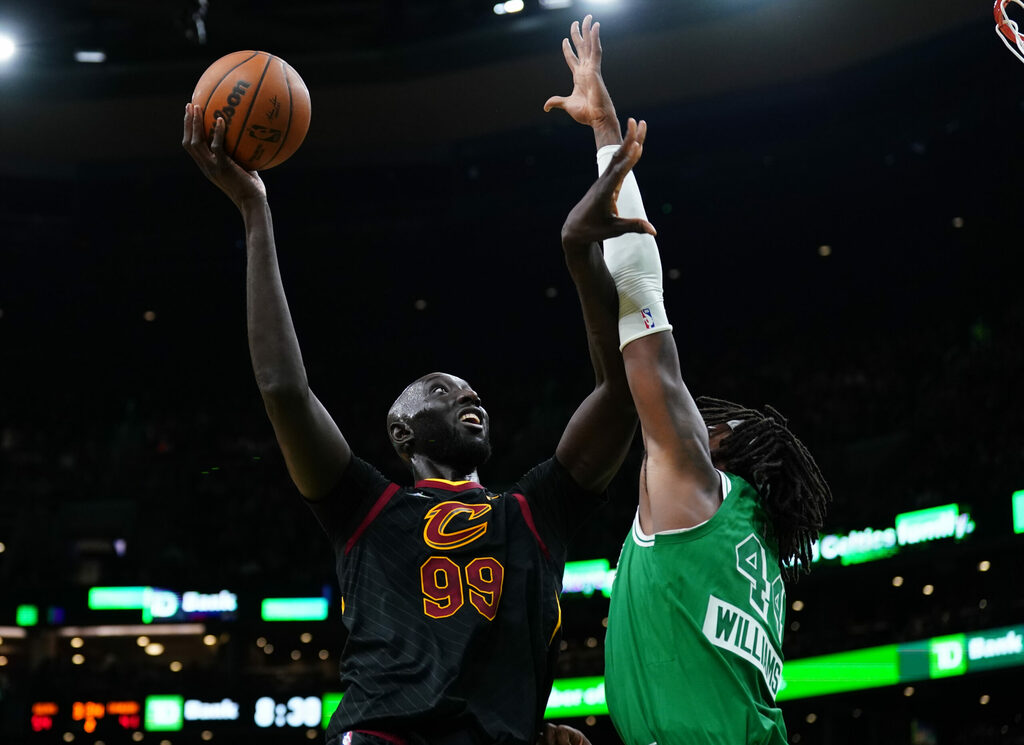 It is no longer Tacko Time in Ohio, it seems, as The Athletic’s Shams Charania is reporting that the Cleveland Cavaliers are planning on waiving former Boston Celtics two way big man Tacko Fall.

Charania relates that the Cavs are cutting the Senegalese center in order to make room for guard Brandon Goodwin, who Cleveland will sign to Fall’s previous two way slot with the franchise. The undrafted big man out of the University of Central Florida spent two seasons in a two way capacity with the Celtics before signing with the Cavs this offseason and appeared in 11 games with the parent club while splitting his time with Cleveland’s G League outfit.

Fall recorded 1.1 points and 2.1 rebounds per game while playing with the Cavs in the NBA. No word as to whether the former Celtic has another position lined up, but will likely get another chance with a new team this season with COVID-19 continuing to threaten NBA rosters.

More appreciative of what it takes to win consistently, Jayson Tatum wants to turn the page for the Celtics 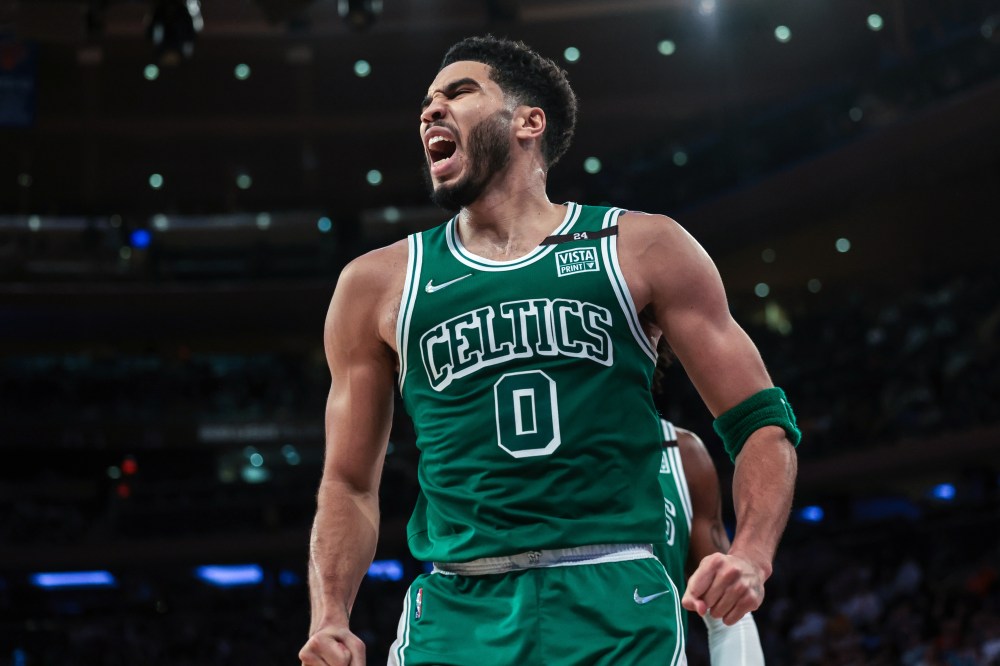