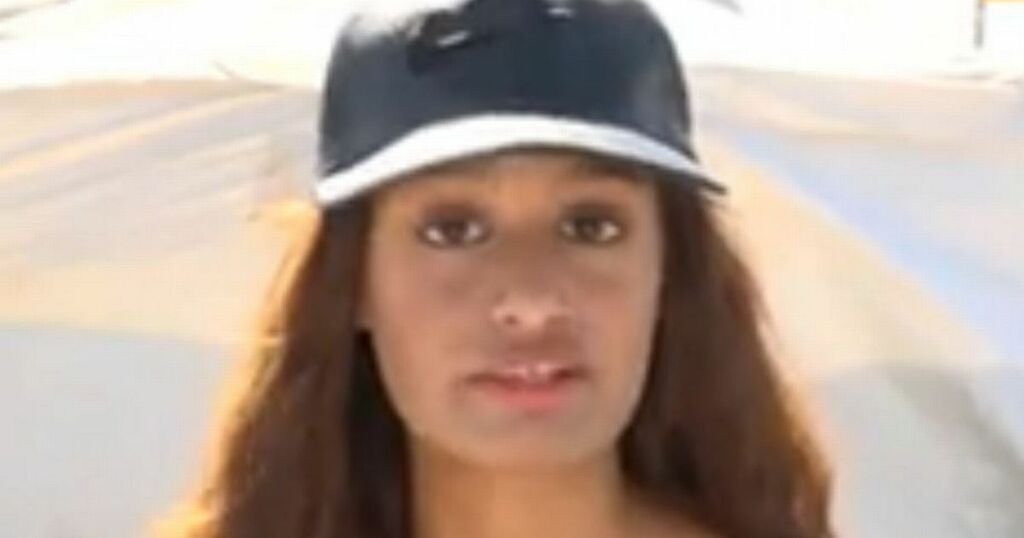 Shamima Begum begged for forgiveness and a return to the UK in a tense interview that shocked Good Morning Britain viewers on Wednesday.

Begum made headlines the world over as the then 15-year-old 'runaway ISIS bride' who fled the UK to join Islamic State in Syria in 2015, before being stripped of her British citizenship.

Since fleeing the country she sparked further controversy by saying the Manchester terror attack at an Ariana Grande concert in 2017 was "justified” because of airstrikes that killed civilians in Syria, before outlining her intentions to return to the UK in 2019.

Begum was questioned on her comments about the attack by GMB host Susanna Reid, to which she replied: "I am completely sorry to anyone who has been affected by ISIS, I in no way agree with what they did.

"I'm not trying to justify what they did. It's not justifiable to kill innocent people in the name of religion."

The now 22-year-old then told Susanna and GMB guest host Richard Madeley she'd "rather die" than go back to ISIS, before urging Prime Minister Boris Johnson to let her return to the UK.

Imploring the PM to give her a second chance, Begum added: "I think I could very much help you in your fight against terrorism because you clearly don’t know what you’re doing."