The new financial year is here.

If that wasn't enough to make you shiver, a raft of policy changes have gone into effect from today.

Here's what they are and how they will affect you.

Editor's note: An earlier version of this article stated that the superannuation guarantee increased to 10 per cent. This has been corrected to 10.5 per cent.

The national minimum wage has increased

As of today, Australia's minimum wage will officially be $21.38 an hour, following a decision by the Fair Work Commission to raise wages by 5.2 per cent.

Your super has increased

The super guarantee — the proportion of wages that employers must contribute to their worker's retirement savings — has increased half a per cent a year, before reaching a final value of 12 per cent by 2025.

This means the superannuation guarantee has increased to 10.5 per cent and will rise 0.5 per cent per year.

Under the previous superannuation agreements, if a person earned less than $450 a month from one employer, they were not entitled to receive the super guarantee.

You can save for your first home using your super fund

An existing scheme that allows a first home buyer to access their superannuation to help purchase a house is being expanded slightly.

The First Home Super Saver (FHSS) scheme began in 2017 and aims to help buyers boost their savings for a deposit.

From today, if you are 60 years or older, you may be able to contribute up to $300,000 from the proceeds of the sale, or part sale, of your home into your superannuation fund.

Previously, downsizer contributions were only available to those aged 65 and older.

Some of the eligibility criteria you must satisfy are:

Your power bill will rise

Something else to add to the list of things putting pressure on your expenses: your next energy bill.

From today, the cost of power bills will rise after the Australian Energy Regulator (AER) updated its default market offer — a cap on how much electricity retailers can charge customers.

There's no blanket answer to how much energy costs will rise Australia-wide because it differs from state to state.

Jobactive has been replaced by Workforce Australia

If you've been on Jobactive while receiving the JobSeeker Payment, you will now be moved to the new program.

The Department of Education, Skills and Employment (DESE) describes it as a new "front door" service, aimed at helping people keep a job, change jobs or create their own job.

Today, more than 1.4 million families will see an increase to family payments.

Under this change, the Family Tax Benefit Part A and B Centrelink payments have risen.

Family Tax Benefit Part A has increased by:

Family Tax Benefit Part B has increased by:

Bid farewell to the 'lamington'

The government has chosen to phase out the so-called Low and Middle Income Tax Offset (known as the LMITO or lamington).

However, it has increased the payment for everyone by $420, for its last year of operation.

So when you file your tax return in the second half of this year, it will be the last time you'll benefit from this relief.

There was speculation the government would want to keep the LMITO in place for another year at least, to reduce cost-of-living pressures for millions of taxpayers in an election year.

However, it costs $7 billion a year, so it's scrapping it. 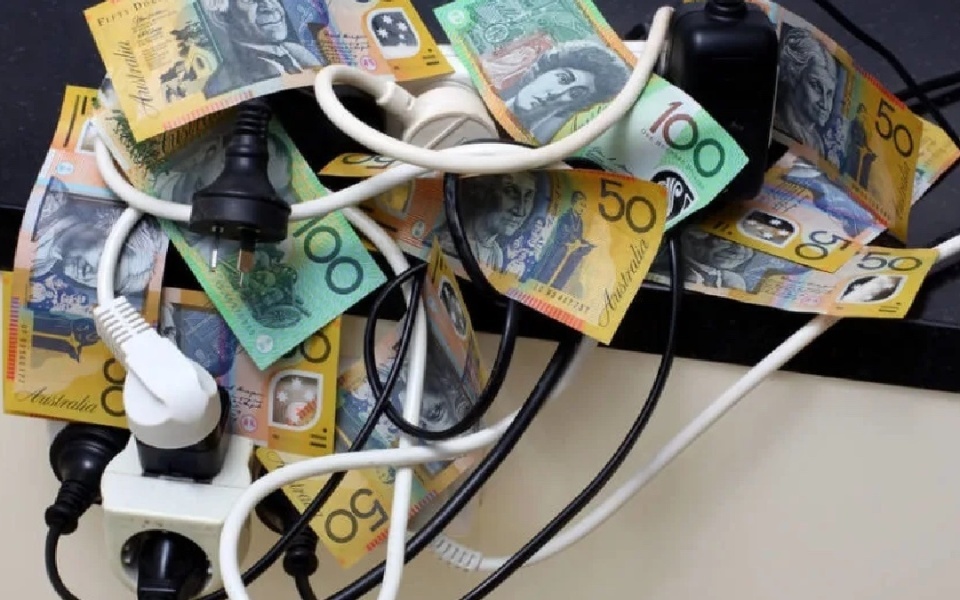 The New Daily
One subscription that gives you access to news from hundreds of sites
The Loop: The PM arrives in Paris, house prices fall nationally, and the new financial year brings new policies

Millions of Australians will receive higher superannuation payments from their employer on July 1. Here are four big changes that…