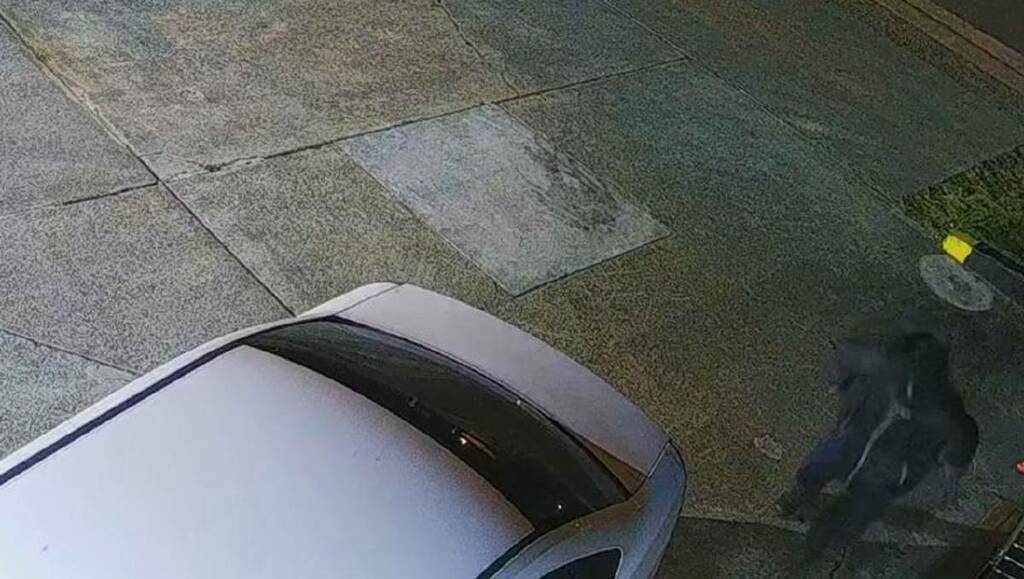 A WINDALE man allegedly behind a spate of armed robberies in Lake Macquarie, accused of holding up five service stations in seven weeks, has been refused bail in Belmont Local Court.

Adrian Frost, 30, allegedly used other people to gain access to the locked service stations late at night before he emerged from the shadows and raced inside.

Armed with a knife and with a balaclava covering his face, Mr Frost allegedly targeted service stations at Cardiff, Edgeworth, Redhead and Warners Bay between June 10 and July 31, making off with cash and cigarettes.

Mr Frost was arrested at a home in Thompson Street, Belmont South on Thursday and later charged with four counts of armed robbery and one count of being armed with intent to commit an indictable offence.

He did not enter any pleas or apply for bail on Friday and the matter was adjourned until November 10.

Ms Toneguzzi is accused of driving Mr Frost to and from two of the armed robberies in June.

While Ms Lawson is accused of entering one of the stores with Ms Toneguzzi to get the doors open for Mr Frost to storm in.

They remain before the courts.

According to court documents, Mr Frost was allegedly dropped off near the 7-Eleven service station at Cardiff about 3am on June 10 this year before the car he was in pulled into the service station and filled up with fuel.

Two women were then buzzed into the store by the attendant while Mr Frost was allegedly kneeling down behind gas bottles outside.

When they approached the exit, the two women are allegedly seen on CCTV keeping to the left and as the doors open Mr Frost allegedly runs inside carrying a large kitchen knife.

He demanded money and cigarettes and then fled on foot, a CCTV camera capturing him being picked up in the same car a short distance away. Two days later Mr Frost is accused of storming into a service station at Edgeworth and using a knife to smash the perspex screen.

He fled with cash and cigarettes. On June 29, Mr Frost is accused of targeting the Cardiff service station again, but this time, despite trying to use another man to gain access, he is unsuccessful and flees on foot.

On July 9, Mr Frost is accused of storming a service station at Redhead and threatening a victim with a knife as she was preparing to close for the day.

Again, he was handed cash and cigarettes before fleeing.

On July 31, Mr Frost is accused of holding up a service station at Warners Bay.

Give me all the money. Hurry up.