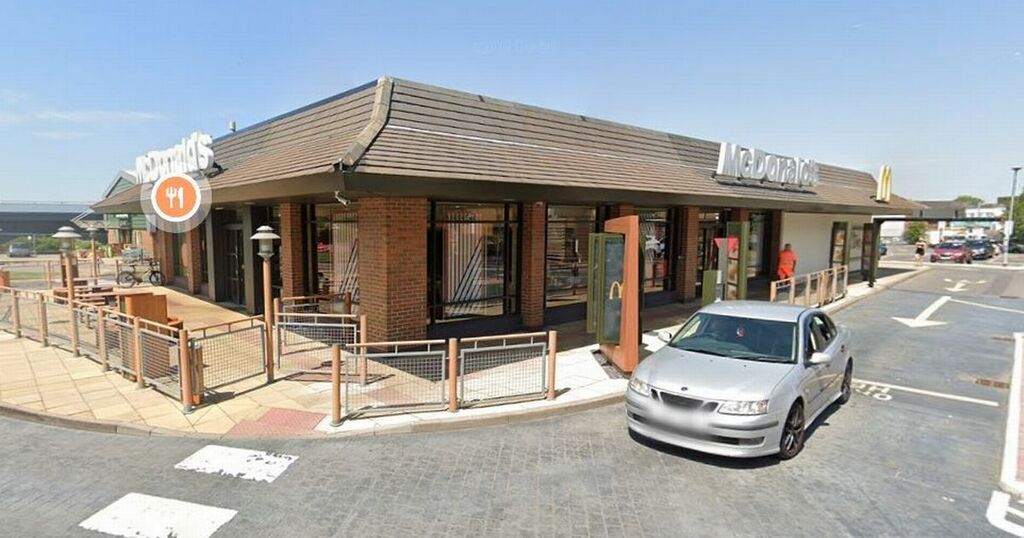 Paramedics were called to Hengrove Leisure Park at 11:52am today (October 14).

A spokesperson for South Western Ambulance Service told Bristol Live that they were called to a “potentially serious medical incident” where they treated a female patient.

The patient was then transferred to hospital in a road ambulance.

She was not thought to be in a life-threatening condition, according to the ambulance service.

Avon and Somerset Police confirmed that they were called by the ambulance service at 12:05pm.

Units arrived on scene before quickly determining that they were not needed.

Officers only stayed a couple of minutes, before leaving the area.