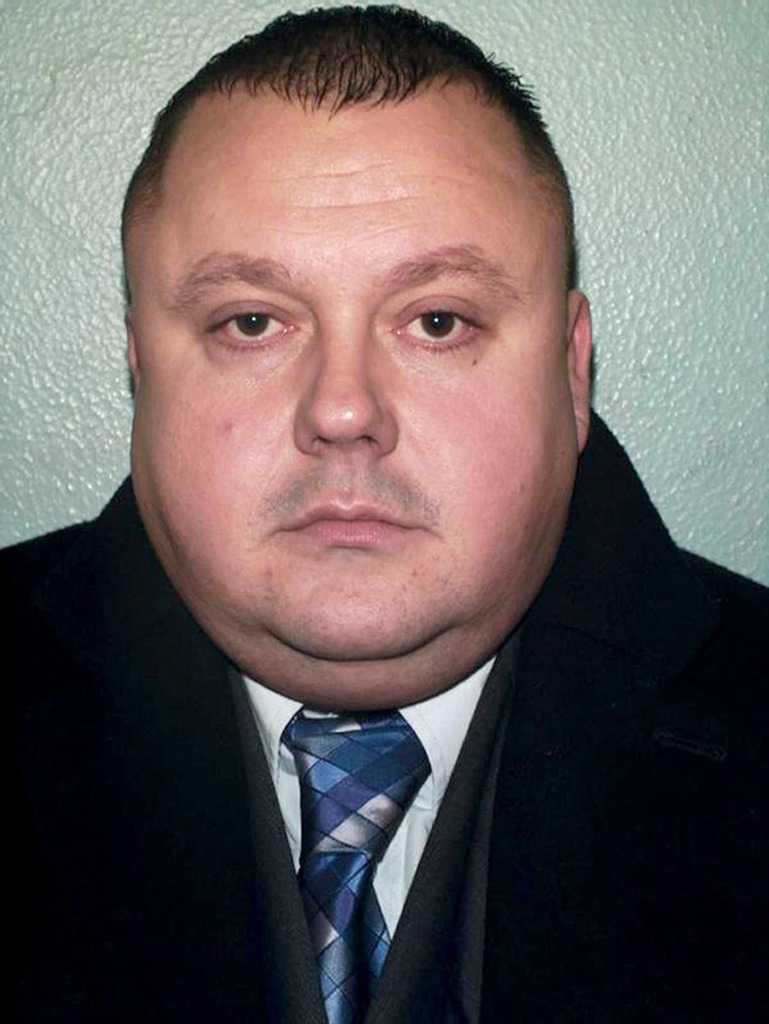 Boris Johnson ‘sickened’ by plan for serial killer Bellfield to marry in jail
Government says decision on wedding is for prison governor, not ministers

The 53-year-old wants permission to marry a woman while he is serving two whole life sentences for multiple murders.

Serial killer Levi Bellfield’s plans to marry in jail prompted a Government review on Thursday as Boris Johnson said he was “sickened and appalled”.

Justice Secretary Dominic Raab is taking urgent legal advice to see if there is a way he can block the application by Bellfied to marry his fiancee, said to be a prison visitor in her 40s whom he has befriended while in the high security Frankland jail in county Durham.

Even if he cannot stop it, Mr Raab said the Government’s planned new British bill of rights would aim to close the loophole that allowed criminals like Bellfield to marry in jail under article 12 of the European Convention on Human Rights (ECHR).

“This is exactly the kind of case where we need written down in UK law a clear set of criteria, that shouldn’t be trapped by an elastic interpretation of human rights,” he told The Telegraph.

“I think most people will think it defies common sense that the Government today can’t insist, in relation to Category A high security prisoners, the proper safeguarding consideration is taken into account so they can protect the public and respond accordingly.

“So this is exactly why we’re introducing a new Bill of Rights to replace the Human Rights Act, and that’s why and how we’ll introduce more common sense into the system.”

Bellfield has applied for permission to marry the woman prison visitor while he is serving two whole life orders for murdering Marsha McDonnell, Amelie Delagrange and Milly Dowler. He is said to have got down on one knee to propose in front of prison staff.

It is understood the woman began corresponding with Bellfield after he wrote to her two years ago. She now visits him weekly, according to The Sun newspaper.

His right to marry is protected under the ECHR’s article 12 and the decision rests with the prison governor and can generally only be refused if there is a safety risk or a legal objection such as marrying a relative.

Ministry of Justice (MoJ) lawyers believe there may be a chance to challenge under a provision in the Marriage Act that allows a governor to object to their building being used for a wedding.

This has, however, been potentially overridden by subsequent case law, which could allow Bellfield to mount a legal challenge in support of his human right to marry.

Mr Johnson’s spokesman said: “The Prime Minister is sickened and appalled by this. His thoughts are with the family and loved ones of his victims. They are at the forefront of his mind following this difficult and disastrous news.”

Prisons minister Victoria Atkins described Bellfield as "an evil, evil monster who has left a trail of despair and grief in his wake." "My heart goes out to the families because, yet again, this appalling human being is on the front pages (of newspapers) and they're having to think about him,” she said.

Former Justice Secretary Robert Buckland said the marriage plans "beggars belief." He believed legal action could be taken under current laws to block them. "I would have thought robust application of the law would mean someone in this position should already expect their [human] rights to be qualified, not just b ecause of what they have done but where they are," he said.

He was already serving this sentence when he went on trial for killing schoolgirl Milly, who was snatched from the street walking from school to her home in Walton-on-Thames, Surrey, in March 2002.

Bellfield was found guilty of abducting and killing the 13-year-old following a trial at the Old Bailey in 2011.

Prison marriages are rare but not unheard of. In 2017, Charles Bronson - one of the UK's longest serving and most notorious prisoners - married former soap actor Paula Williamson.

WikiLeaks founder Julian Assange tied the knot with Stella Moris two months ago at Belmarsh high security jail while he awaits extradition to the US over espionage charges.

Boris Johnson ‘sickened’ by plan for serial killer Bellfield to marry in jail
Government says decision on wedding is for prison governor, not ministers

The 53-year-old wants permission to marry a woman while he is serving two whole life sentences for multiple murders.