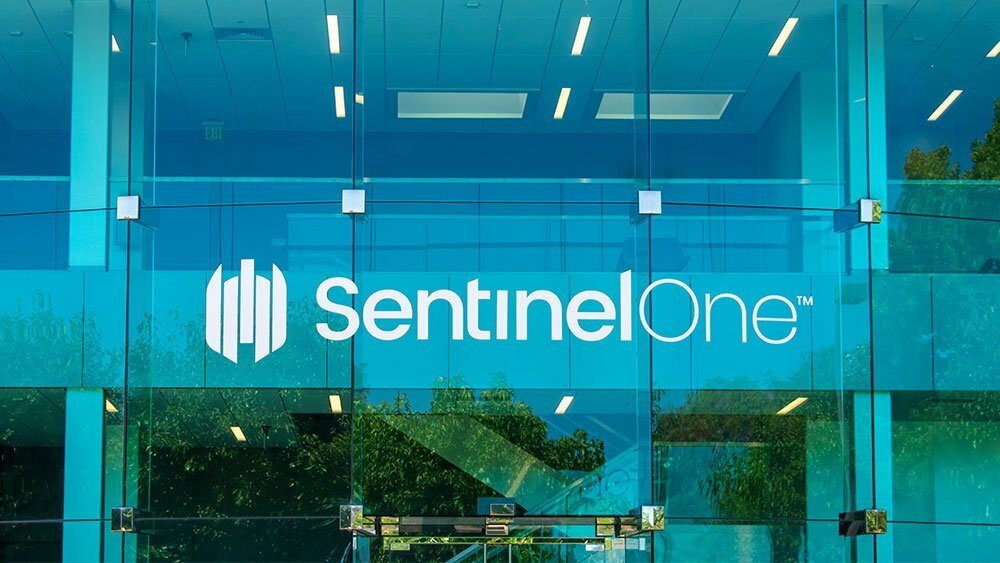 In its first earnings report as a public company, cybersecurity firm SentinelOne reported revenue growth above expectations, with adjusted profit in line with views. But S stock fell on Thursday as analysts mulled the company's outlook.

SentinelOne reported earnings after the market close on Wednesday. The cybersecurity firm said it lost 20 cents a share in the July quarter, in line with Wall Street estimates.

Annual recurring revenue increased 127% to $198 million, including the acquisition of Scalyr, the company said. Analysts had estimated ARR of $186.4 million. The number of customers with ARR over $100,000 grew 140% year over year to more than 345.

"Fiscal 2022 revenue guidance for 103% year-over-year growth implies new business ARR slows to 45% growth in the second half and declines in amount of revenue recognized," said Jefferies analyst Brent Thill in a report.

Shares in the cybersecurity firm hit an all-time high 73.47 on Tuesday. S stock fell 3.9% in Wednesday's regular session as the Nasdaq also retreated.

In addition, heading into the SentinelOne earnings report, S stock was extended from an IPO base entry of 54.15.

Meanwhile, its competitors include CrowdStrike Holdings. "SentinelOne is one of the top two vendors in the endpoint security market and is well-positioned to take share from both the legacy and next-generation vendors. The company has strong ties to the channel, which should augment further share gains," said Wells Fargo analyst Andrew Nowinski in a report.