Senior Tory MP speaks about 'struggles' of living on an MP's £81,000 salary 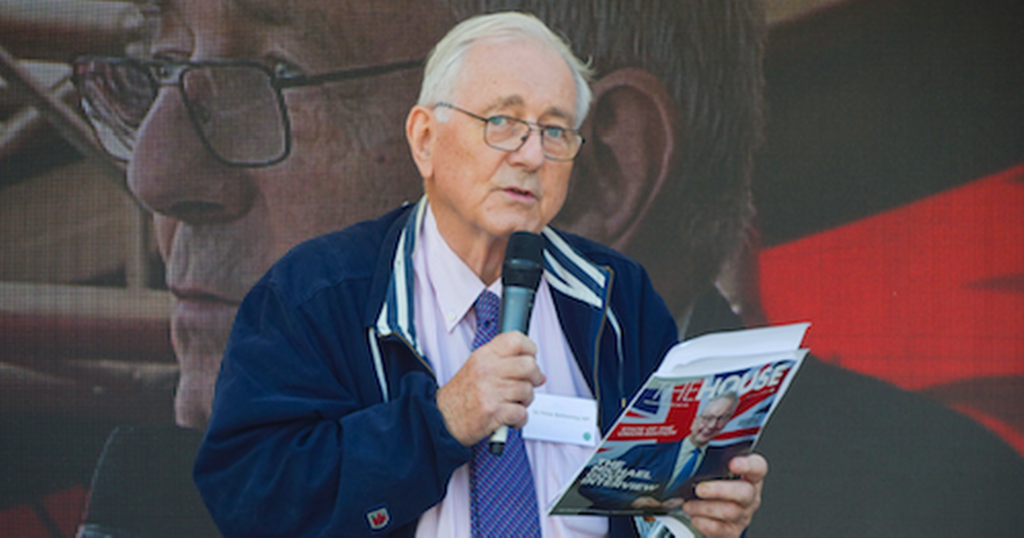 A Conservative senior Tory has spoken out about the struggles of living on an MP’s salary of £81,000 a year.

On the day the Conservative government cut Universal Credit by £20 a week for the poorest workers Sir Peter Bottomley MP described how “grim” it was to get by on an MP’s salary.

Bottomley, the Father of the House in the Commons as the longest serving MP, said the pay situation was “desperately difficult” for many of his colleagues.

In an interview with the New Statesman he claimed that MPs, who are paid £81,932 should earn as much as GPs, whose average salary in England is £100,700.

That would mean a pay rise of 22 per cent for MP which would earn them £70,000 more than the average salary in the UK.

“Doctors are paid far too little nowadays. But if they would get roughly £100,000 a year, the equivalent for an MP to get the same standard of living would be £110-£115,000 a year – it’s never the right time, but if your MP isn’t worth the money, it’s better to change the MP than to change the money.”

Although he said he is not struggling financially, Bottomley believed the situation is ‘desperately difficult’ for his newer colleagues.