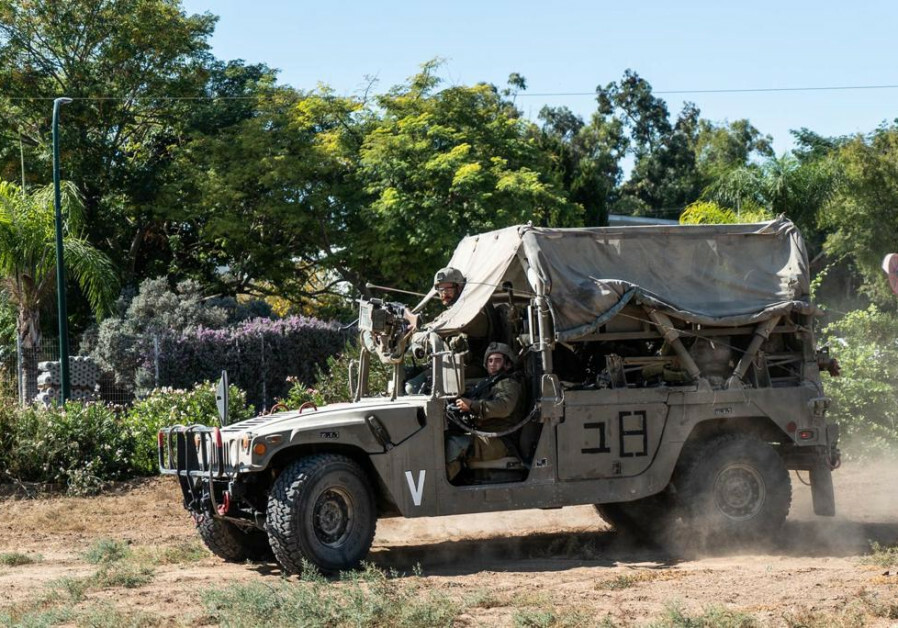 A rare report has been released that is highly critical of the IDF, detailing corruption in the military and defense establishment as well as issues with its organizational culture.

The report, titled “Red with shame: On the problem of corruption and values in the IDF,” was written by Col. Alon Madanes and given to IDF Chief of Staff Lt.-Gen. Aviv Kohavi.

According to the Israel Defense news site, the detailed report was divided into three volumes and “deals with suspicions of corruption in the IDF and in the Israeli defense system and industries, operational failures and also with issues related to moral values and a pessimistic organizational culture, including commanders’ fears of expressing independent positions.”

Madanes returned from Washington this past summer when he finished his term as IDF Ground Forces attaché.

The IDF denied that Kohavi had received the report detailing corruption in the military, saying Madanes wrote “five volumes of professional and unclassified documents” and that the “content deals with the US Army and does not express any criticism against the IDF.”

That document has been distributed throughout the military to Ground Force Command, the Ground Forces attaché office in Washington, the deputy chief of staff and Kohavi.

Israel Defense said the report was written for top brass in a “restricted and censored” way and that Kohavi did not keep the report in his office.

The report comes shortly after the Israel Democracy Institute’s annual survey found public confidence in the IDF has decreased over the past year, with 78% of Jewish Israelis saying they had “very much or quite a lot” of trust in the military in 2021. Public trust in the IDF was 81% in 2020 and 90% in 2019, the report said.

According to the think tank, while the military remains the most trusted institution in the country among Jewish Israelis, the latest survey indicated the lowest level of confidence in the IDF since 2008.

This is not the first time Madanes has written a scathing report about the IDF.

In 2018, as he finished his term as Central Command operations officer, Madanes criticized top brass, saying military procedures had cost too many Israeli lives and that lack of discipline led to the deaths of soldiers.

Calling his last position “the most frustrating and ungrateful position I’ve experienced in my military service,” Madanes said while there are security challenges facing Central Command in the West Bank, the number of soldiers deployed to the area has decreased to a point where the IDF is unable to achieve its goals.

“The assessment of the situation in the command has hardly changed in the last two years,” he wrote. “The territory remains the same territory and the enemy is the same enemy, [but] the number of troops in Central Command is insufficient to meet its missions. In my opinion, too many Israelis have been killed and wounded in the past two years.”

Madanes also said erosion of ethical conduct had taken place, and many soldiers and commanders in the field were “unprofessional” and lacked basic legal knowledge.

“I feel a significant erosion of our ethical conduct as a system and a great lack of discipline,” he wrote.

Madanes wrote the report after he was appointed to be IDF attaché at the Israeli Embassy in Washington. In the opening paragraph he said it was written “out of great concern and with the understanding that we have no other country or military.”