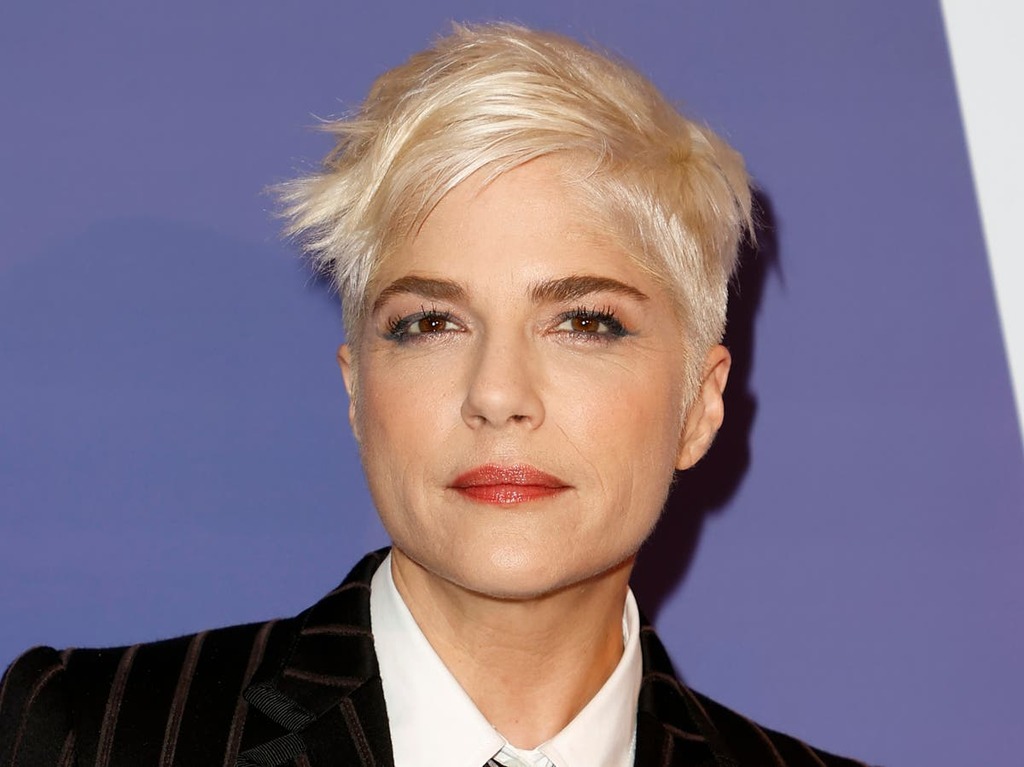 Emily Andre is a busy working mum to Millie, eight, and Theo, five - plus, being a step-mum to husband…

Christine McGuinness, 34, who is married to Paddy, has said discovering she has Attention-deficit/hyperactivity disorder has "opened up my life"

Halsey's record label won't release a new song until it goes viral on TikTok. Is this the future of the music industry?
On Sunday, popular American singer songwriter Halsey shared a video on TikTok with tinny music in the background, the on-screen…

The Conversation
Read news from The Economist, FT, Bloomberg and more, with one subscription
Learn More
VIDEO: Just Nipping Out: Diver’s Encounter With Amazing Arrow Crab

Salon
From analysis to good news, read the world’s best news in one place
How to make the best creamy pasta sauce

Salon
What Is Life Like When We Subtract Work From It?

Selma Blair says she ‘has been raped multiple times’

Warning: This article deals with rape.

Selma Blair has said that she has “been raped multiple times”.

The 49-year-old actor has detailed her sexual assault experiences for the first time, as well as her alcohol addition, in her new memoir, Mean Baby: A Memoir Of Growing Up.

In an interview with People, Blair said she was raped during a spring break trip after a day of binge-driking.

“I don’t know if both of them raped me. One of them definitely did,” the actor said.

“I made myself small and quiet and waited for it to be over. I wish I could say what happened to me that night was an anomaly, but it wasn’t.

“I have been raped, multiple times, because I was too drunk to say the words ‘Please. Stop’.

“Only that one time was violent. I came out of each event quiet and ashamed.”

Blair added that she has only ever spoken of these assaults with her therapist, but that she now feels safe enough to “relieve that burden of shame”.

“Writing that stopped me dead in my tracks,” she told the publication. “My sense of trauma was bigger than I knew. I did not realise that assault was so central in my life. I had so much shame and blame.

“I’m grateful I felt safe enough to put it on the page. And then I can work on it with a therapist and with other writing, and really relieve that burden of shame on myself.”

Blair also said her alcohol addiction began when she was just seven years old and escalated in her teens and twenties.

She added that she wrote her memoir for her son and “for people trying to find the deepest hole to crawl into until the pain passes”.

The Cruel Intentions actor has been sober since 2016, and said that she is “in a good place”.

She added: “I cannot believe all this happened in my life, and I’m still here and I’m OK.”

Blair revealed in October 2018 she had been diagnosed with multiple sclerosis, a potentially debilitating disease that attacks the brain and nervous system.

If you have been affected by anything in this article, you can get in touch with Rape Crisis and use their online chat or give their National Helpline a call on 0808 802 9999. The helpline is open between 12pm-2.30pm and 7pm-9.30pm every day of the year.

Selma BlairAlcoholsexual assault
Sign up to read this article

Emily Andre is a busy working mum to Millie, eight, and Theo, five - plus, being a step-mum to husband…

Christine McGuinness, 34, who is married to Paddy, has said discovering she has Attention-deficit/hyperactivity disorder has "opened up my life"